Beloved monarch butterflies now listed as endangered, according to scientists

As David Ono's daughter Kaia demonstrates, anyone can play a role in protecting the monarch butterfly, a majestic but diminishing species that migrates through California.

WASHINGTON -- A major effort is underway to save the beautiful Monarch Butterfly.

The population of the famous black, orange and white insects has dropped 80% in the last two decades and was recently placed on the endangered list because of its fast dwindling numbers.

"It's just a devastating decline," said Stuart Pimm, an ecologist at Duke University who was not involved in the new listing. "This is one of the most recognizable butterflies in the world."

To collect the information, scientists need to save the butterfly, so the International Monarch Monitoring Blitz is underway, WLUK reported.

Until August 7, thousands of volunteers across North America are joining together to count Monarch eggs, caterpillars and butterflies.

Butterfly enthusiasts are also encouraging homeowners and gardeners to plant milkweed, which produces their favorite food.

With the data collected, environmentalists hope to restore the monarch population to its former glory.

The International Union for the Conservation of Nature added the migrating monarch butterfly for the first time to its "red list" of threatened species and categorized it as "endangered" - two steps from extinct.

The group estimates that the population of monarch butterflies in North America has declined between 22% and 72% over 10 years, depending on the measurement method.

"What we're worried about is the rate of decline," said Nick Haddad, a conservation biologist at Michigan State University. "It's very easy to imagine how very quickly this butterfly could become even more imperiled."

Haddad, who was not directly involved in the listing, estimates that the population of monarch butterflies he studies in the eastern United States has declined between 85% and 95% since the 1990s.

In North America, millions of monarch butterflies undertake the longest migration of any insect species known to science.

After wintering in the mountains of central Mexico, the butterflies migrate to the north, breeding multiple generations along the way for thousands of miles. The offspring that reach southern Canada then begin the trip back to Mexico at the end of summer.

"It's a true spectacle and incites such awe," said Anna Walker, a conservation biologist at New Mexico BioPark Society, who was involved in determining the new listing.

A smaller group spends winters in coastal California, then disperses in spring and summer across several states west of the Rocky Mountains. This population has seen an even more precipitous decline than the eastern monarchs, although there was a small bounceback last winter.

Emma Pelton of the nonprofit Xerces Society, which monitors the western butterflies, said the butterflies are imperiled by loss of habitat and increased use of herbicides and pesticides for agriculture, as well as climate change.

"There are things people can do to help," she said, including planting milkweed, a plant that the caterpillars depend upon.

Nonmigratory monarch butterflies in Central and South America were not designated as endangered.

The United States has not listed monarch butterflies under the Endangered Species Act, but several environmental groups believe it should be listed.

The international union also announced new estimates for the global population of tigers, which are 40% higher than the most recent estimates from 2015.

The new figures, of between 3,726 and 5,578 wild tigers worldwide, reflect better methods for counting tigers and, potentially, an increase in their overall numbers, said Dale Miquelle, coordinator for the nonprofit Wildlife Conservation Society's tiger program.

In the past decade, tiger populations have increased in Nepal, northern China and perhaps in India. Tigers have disappeared entirely from Cambodia, Laos and Vietnam, Miquelle said. They remain designated as endangered.

CNN and the Associated Press contributed to this post. 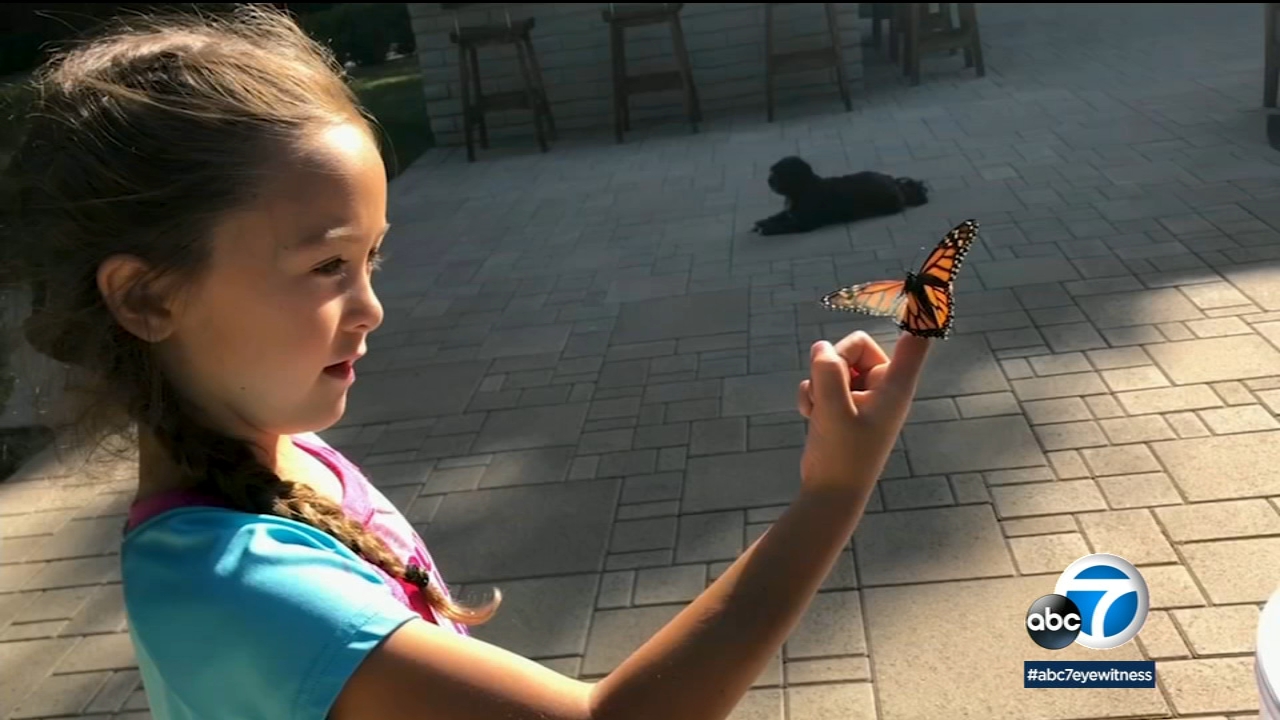 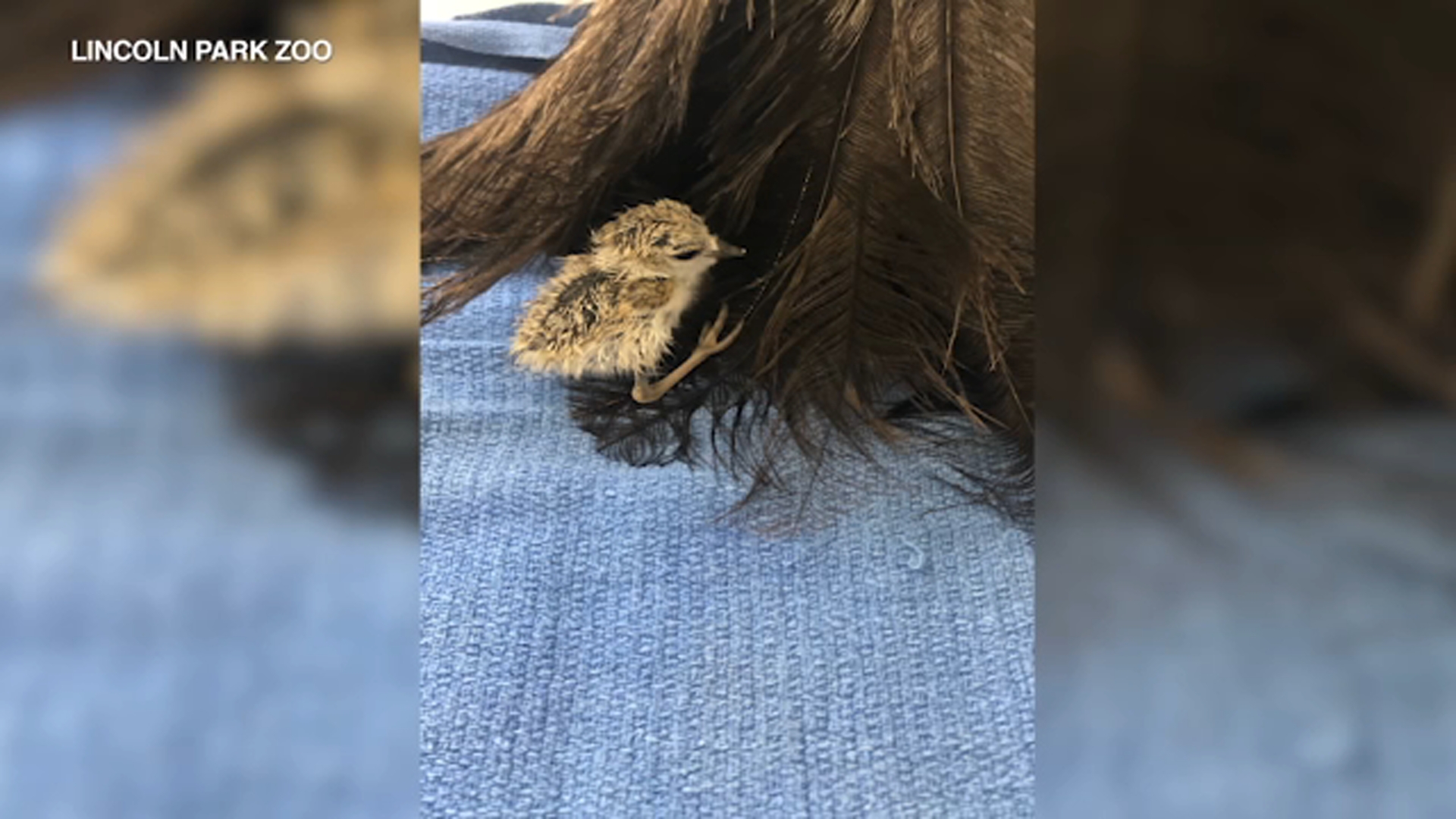 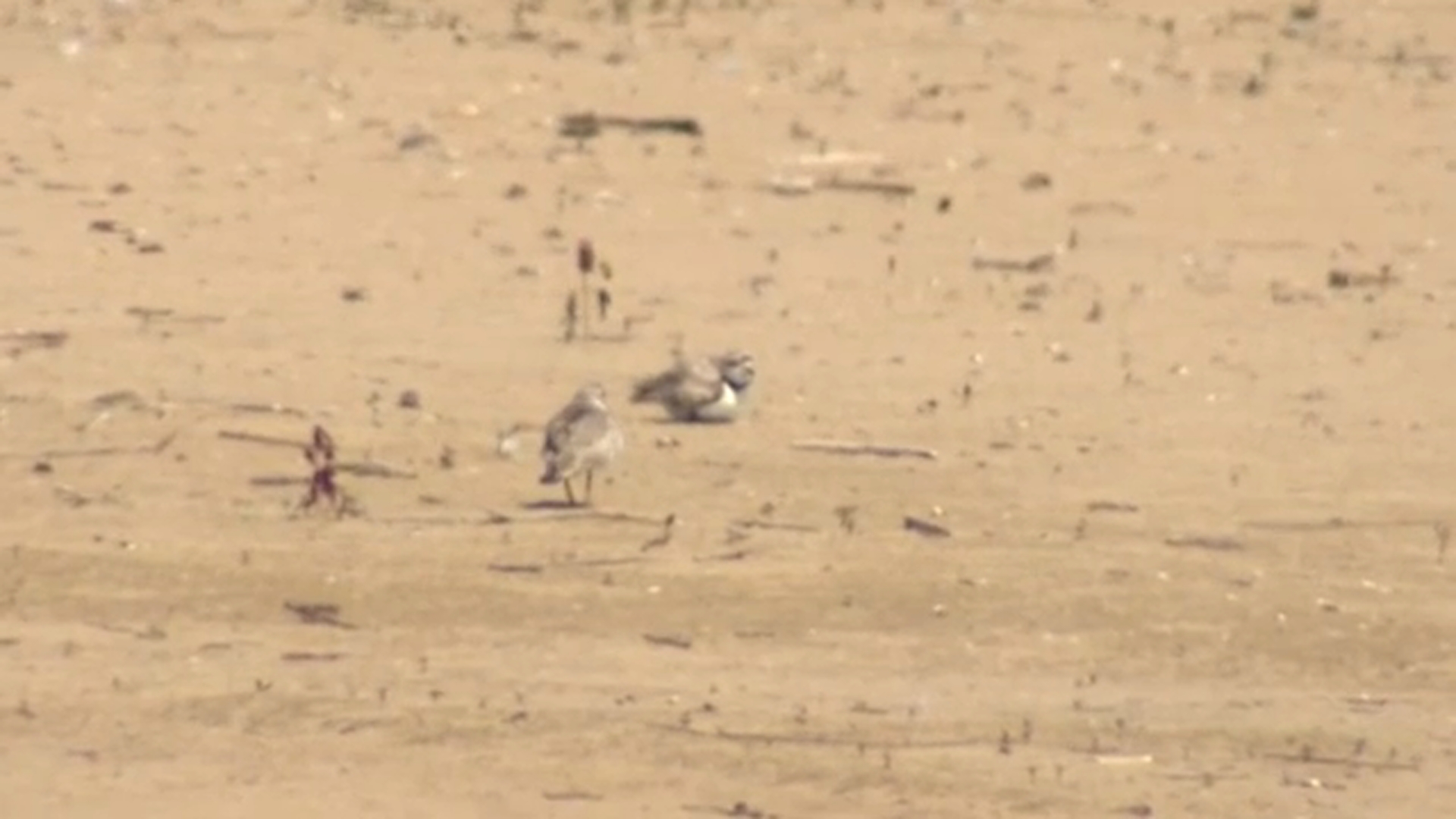