'Brazen' South Side mass shooting takes life of mother of 3 in Chatham, 9 others injured 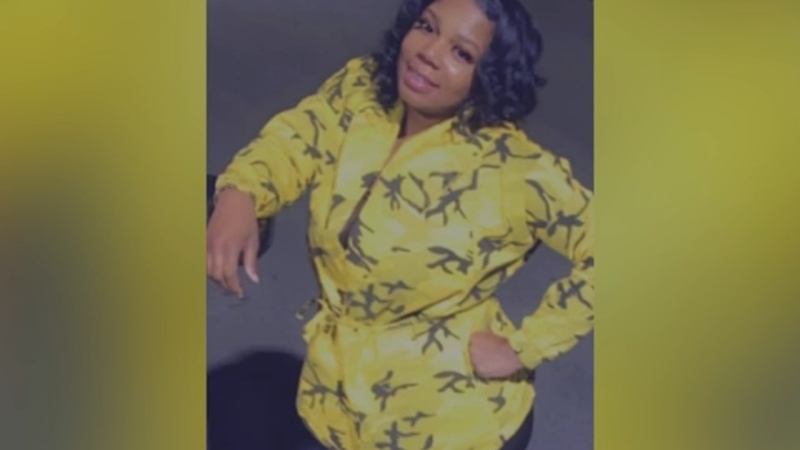 Mother of 3 killed in 'brazen' South Side weekend mass shooting, 9 others injured

CHICAGO (WLS) -- Kimfier Miles was 29-years-old when the mother of three was shot and killed while out with some friends on 75th Street on the city's South Side over the weekend.

"I guess the police were trying to clear the area and someone came out and started shooting," said Brenda Miles, the victim's mother.

Miles was the only victim killed in the South Side mass shooting that left nine others wounded by the gunfire.

Now the family is left reeling after not only losing the young mother but the way they found out. Miles' mom learned of the fatal shooting from her 11-year-old granddaughter.

"Her daughter called me and said that her mom was shot," Brenda said. "She was crying. I was asking her questions. She did not know a lot so I had to go with what they were telling me."

"Another sad story, that is Chicago for you," said Miles' sister Phylicia Miles.

"I was on the phone with a resident as it was happening," he said.

Police were working to clear the streets when shots were fired.

"Someone to be so brazen to shoot when the police were there in front of them, I do not know what to say, but they will be caught and prosecuted," Ald. Sawyer added.

"I want businesses to grow there. We are considered a Black Wall Street, number one," Ald. Sawyer said.

The alderman said this shooting will not undo the years of hard work to improve the area.

"A place where people can come to enjoy themselves and when they finish -- go home," he added.

Miles' family is now more alert now than ever to the crime across the city.

Monday night, Mayor Lori Lightfoot met with community leaders and residents in the Chatham neighborhood with the intention of addressing the violence in the area.

Tonight I met with community leaders and residents in Chatham to address the violence happening in the area. pic.twitter.com/5I4v83UPBJ

As our city reopens, it’s important that safety remains our top priority and we provide all residents with the resources they need to thrive—regardless of where they live.