CPD: Reported gun violence down in August compared to 2018 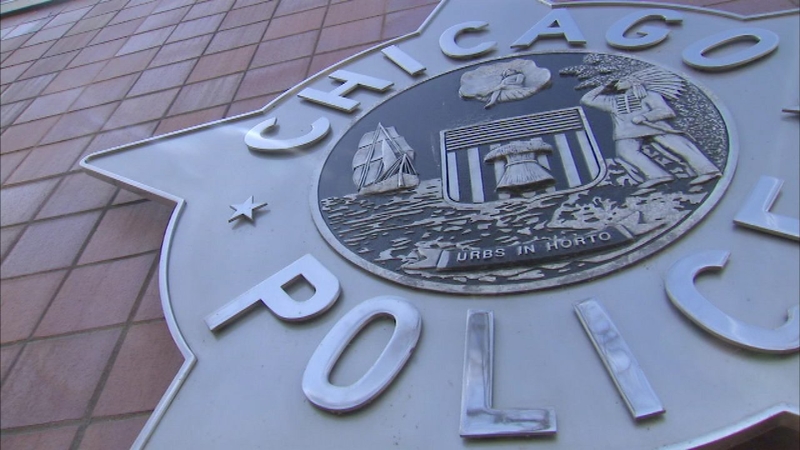 CHICAGO -- Murders and shootings reported last month in Chicago were down from Aug. 2018, according to data collected by Chicago police.

The 46 murders reported in August was a 23% decline from the same month last year, while the number of shootings decreased by 19%, Chicago police said in a news release on Sunday.

August experienced its lowest number of murders and shootings since 2011, police said. 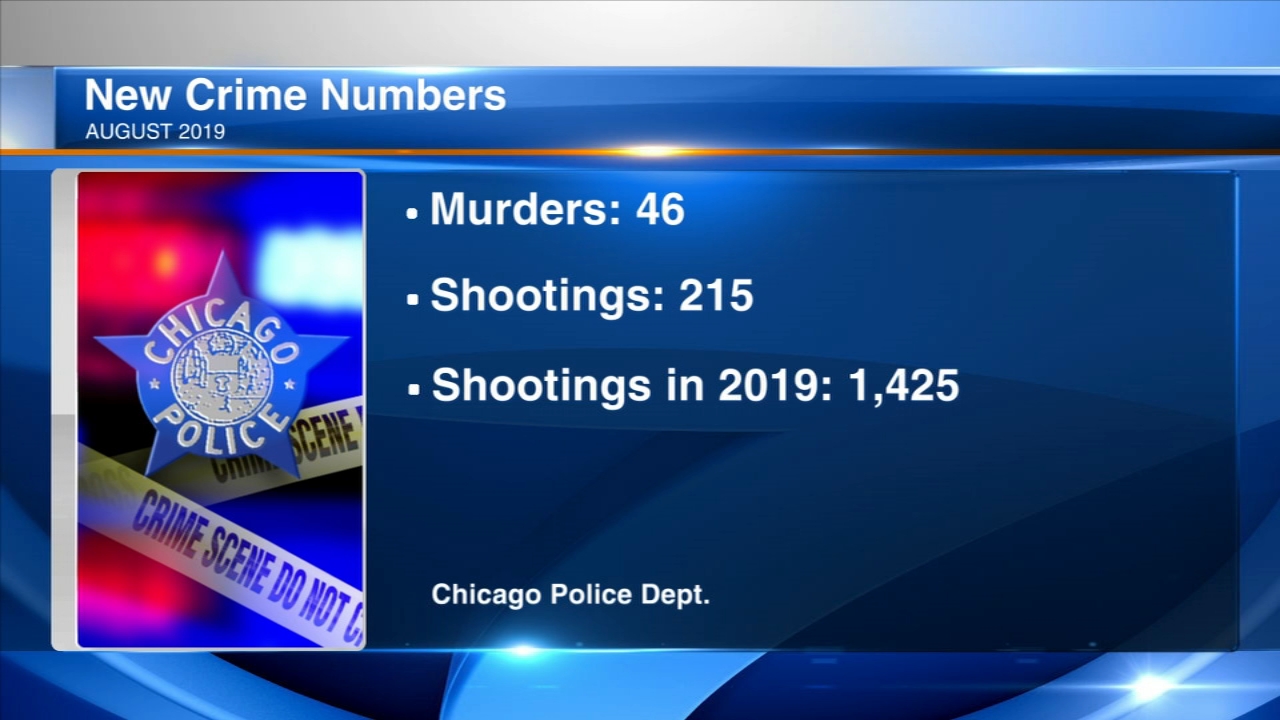 Murders and shootings reported last month in Chicago were down from Aug. 2018, according to data collected by Chicago police.

So far in 2019, 329 murders were reported in Chicago - a 14% decline compared to the same period last year, police said.

The Sun-Times has counted 331 homicides this year within city limits.

RELATED: CPD says Chicago crime down through May compared to 2018

"There is no better city in the summer than Chicago," Police Supt. Eddie Johnson said. "The warmer months can lead to conflicts, but CPD officers continue to work tirelessly to keep all of us safe. Now, no level of crime is ever acceptable, and we will continue to work to drive down crime throughout the city."
Meanwhile, over 7,500 illegal guns were seized by officers in 2019, police said. This includes a raid at a home in Lawndale where 60 guns were recovered.

The department is on pace to seize more than 10,000 illegal guns this year, police said.

Other crimes - robberies, burglaries and vehicle thefts - were at a 20-year low, police said.