Reginald Potts guilty of murder in 2007 death of Nailah Franklin

A jury found Reginald Potts guilty of first degree murder in the death of Nailah Franklin, a woman he briefly dated in 2007.

CHICAGO (WLS) -- A jury found Reginald Potts guilty of first degree murder in the death of Nailah Franklin, a woman he briefly dated in 2007.

Franklin, a 28-year-old pharmaceutical rep, was seen alive at her University Village condo on September 18, 2007. Following an extensive 10-day search, Franklin's badly decomposed body was found in a wooded area in Calumet City behind a vacant video store owned by Potts' brother-in-law.

Potts, who was a successful businessman at the time, was arrested shortly afterward. The two had dated briefly before she broke it off in early September.

"He's a man with rage flowing through his veins," Asst. State's Attorney Mark Shlifka said in closing arguments. "There was the hunter and the hunted."

While no physical evidence was ever found linking Potts to Franklin's death, prosecutors presented a mountain of circumstantial evidence, including threatening phone calls and emails, as well as surveillance video showing Potts in Franklin's building the day of her disappearance. Potts' history of domestic violence against previous partners was also introduced.

"This case is another example of domestic violence," Cook County State's Attorney Anita Alvarez said. "This defendant is the classic abuser. Someone who exhibits control."

The trial was delayed many times in large part because Potts insisted on defending himself until a judge appointed a public defender to him. After eight years, Franklin's family has closure - though another important loved one was missing as the verdict was read.

"Her father passed away after the case had been pending for four years. And her family told me they think he died of a broken heart," said Maria McCarthy, assistant state's attorney.

Potts, now 38, is scheduled to be sentenced later this month. 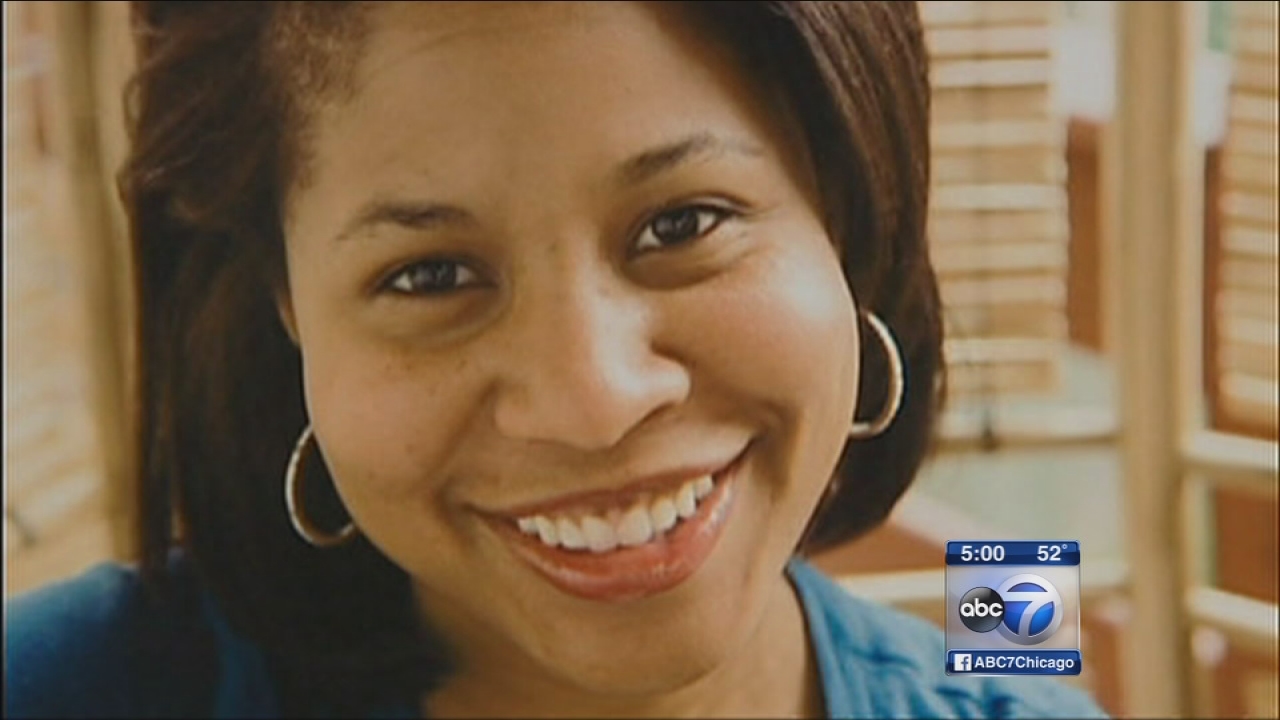 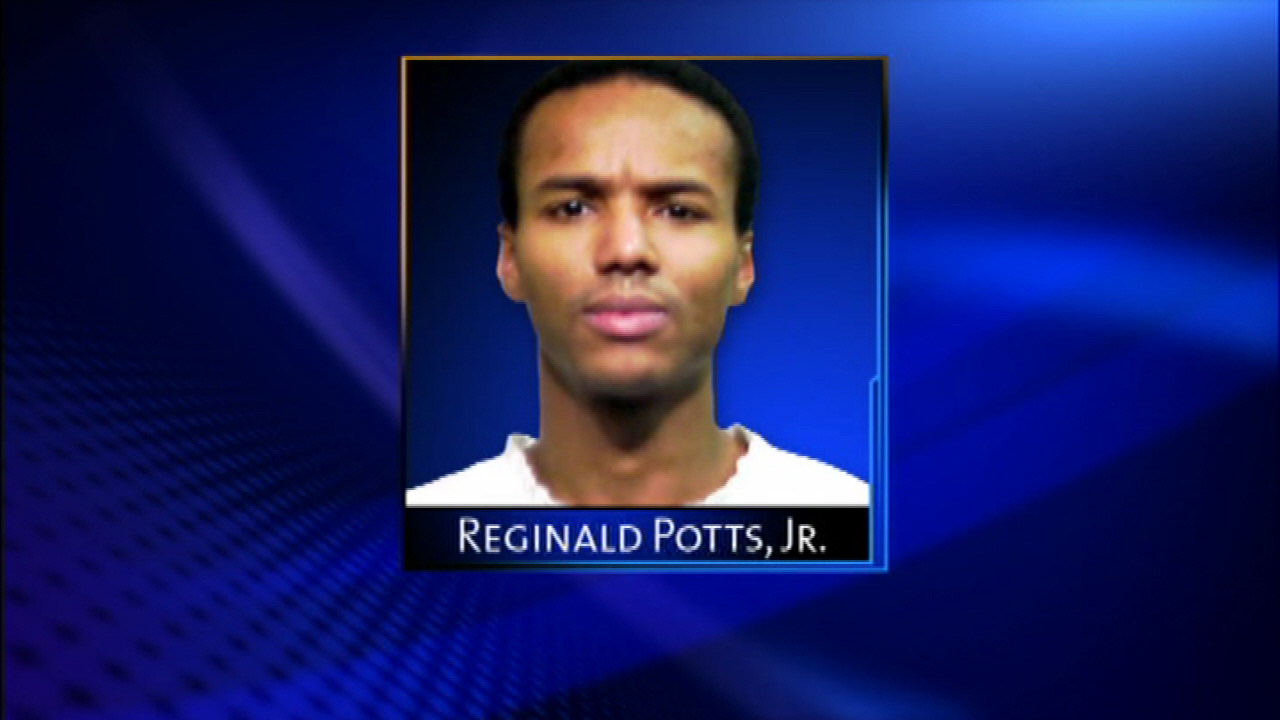