Obama-era net neutrality has ended: What does it mean for you? 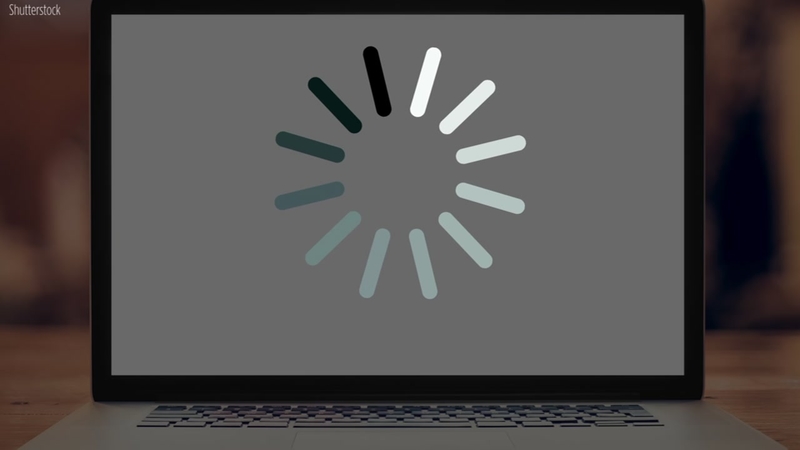 What is net neutrality?

The change comes six months after the FCC voted to undo the rules. Although the direct effects of the repeal are unknown, companies will have to assess how much change consumers will tolerate, according to the Associated Press.

FCC Chairman Ajit Pai said in a video statement that while some regulations have been rolled back, the "transparency rule" has been expanded. The rule stipulates that every ISP must clearly disclose their practices to consumers and that the Federal Trade Commission will regulate any ISP that imposes unfair or deceptive practices.

Net neutrality is the principle that internet providers treat all web traffic equally, and it's essentially how the internet has worked since its inception. The principle was born as regulators, consumer advocates and internet companies voiced concern about what broadband companies could do with their power as the gateway to the internet - blocking or slowing down apps that rival their own services, for example.

Supporters of net neutrality have also said that without regulation, a greater socio-economic digital divide could develop, creating a class of information "haves" and "have nots."

In 2015, the FCC approved a set of regulations on ISPs. Then-FCC Chairman Tom Wheeler called it a victory, saying the rules allowed the commission to act as an Internet "referee."

"Blocking, throttling, pay-for-priority fast lanes and other efforts to come between consumers and the Internet are now things of the past," he said in 2015.

Ahead of the Dec. 14 commission vote that ended those Obama-era net neutrality regulations, current FCC Chairman Ajit Pai called those same rules a "heavy-handed, utility-style...mistake" and pledged to stop the federal government from "micromanaging" the internet by introducing a new set of "internet freedom" regulations.

"Instead, the FCC would simply require internet service providers to be transparent about their practices so that consumers can buy the service plan that's best for them and entrepreneurs and other small businesses can have the technical information they need to innovate," Pai said in a November 2017 proposal.

Telecom companies have long supported a rollback of regulations. The Internet & Television Association said over the summer that it supported net neutrality but did not believe that the Obama-era regulations promote it.

"We agree that internet users should have the freedom to go anywhere on the internet or to run any application with confidence that internet traffic will in no way be blocked or throttled," the organization said in a statement. "That idea sits at the foundation of internet services, reflects how consumers enjoy the internet today, and despite claims to the contrary, has never truly been in jeopardy."

But other tech companies and many content providers support a neutral internet. Pai's administration announced its initial review of net neutrality practices over the summer, prompting tech companies like reddit and Netflix to simulate a slower Internet. Netflix's homepage displayed a classic buffering wheel along with a link to the Internet Association's website. Tech giants like Google, Facebook and Amazon also participated.