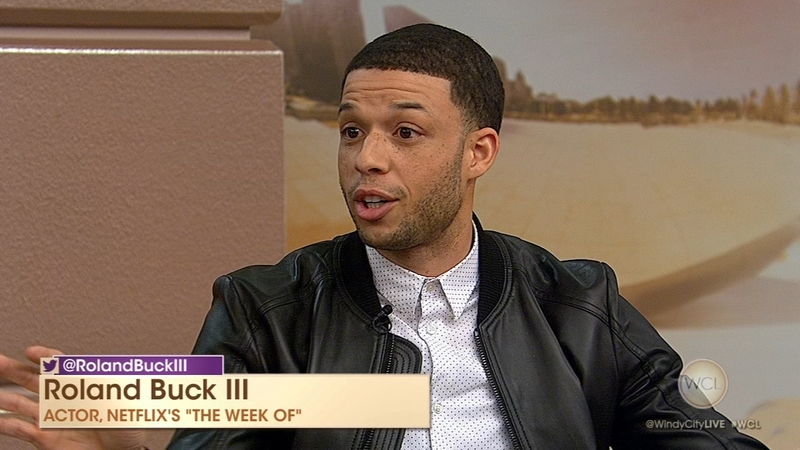 Born on Chicago's South Side, actor Roland Buck III is best known for his role of Dr. Noah Sexton on NBC's "Chicago Med."

But he's also has a very funny side which he shows off in the new Netflix movie "The Week Of," starring his comic idol Adam Sandler, who co-wrote the film with him.

Roland stopped by WCL to talk about Chicago and the new film.

Visit Netflix for the official website of "The Week Of":
https://www.netflix.com/title/80183328