WLS
By Diane Pathieu and Leah Hope
CHICAGO (WLS) -- A new agency tasked with investigating complaints about Chicago police abusing their authority is launched Friday. But the Civilian Office of Police Accountability may face an uphill climb to gain the public's trust.

COPA's goal is to be fair and neutral. Eighty investigators and attorneys are ready to tackle complaints against the Chicago Police Department regarding misconduct.

The inaugural ceremony for the new agency took place at 11:30 a.m. Friday. All 124 investigators and attorneys were sworn in to COPA.

The new agency is the result of the backlash over the Laquan McDonald shooting video, released nearly two years ago. Dashcam video from 2014 shows a Chicago police officer, Jason Van Dyke, shooting the black teen 16 times as he walked away, killing McDonald.

The Independent Police Review Authority was in charge of investigating police shootings. But IPRA was widely criticized for declaring many officer-involved shootings as justified.

The new agency apparently has more resources and 120 employees that have completed a six-week civilian oversight training program.

"We put them through the paces, right? So first of all, we created hiring criteria that was higher than had previously been used before for hiring people in the investigative ranks. But then also, in order to even get an interview, you had to pass skills-based testing. So then there was a rigorous hiring process to make sure that we were hiring qualified, but also neutral, investigators for our staff," Fairley said.

Critics of the new agency said 26 people on COPA's staff worked for IPRA and a civilian oversight board that was supposed to give recommendations for designing it hasn't been installed yet.
Report a correction or typo
Related topics:
chicagosouth shorecopachicago police department
Copyright © 2020 WLS-TV. All Rights Reserved.
RELATED 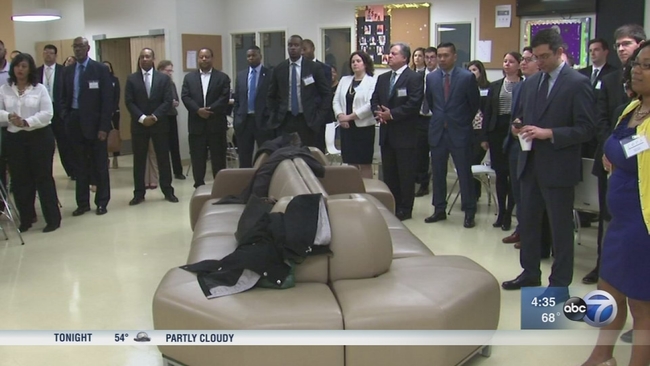 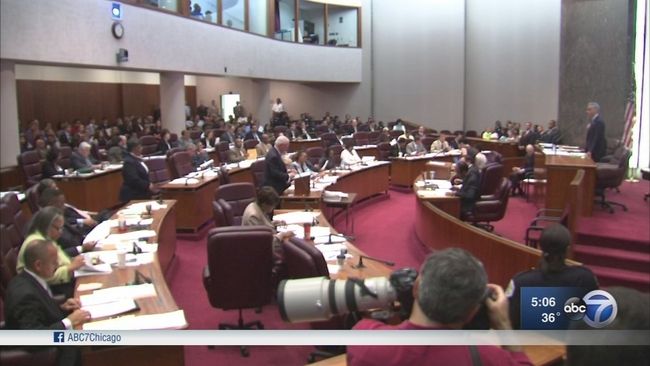 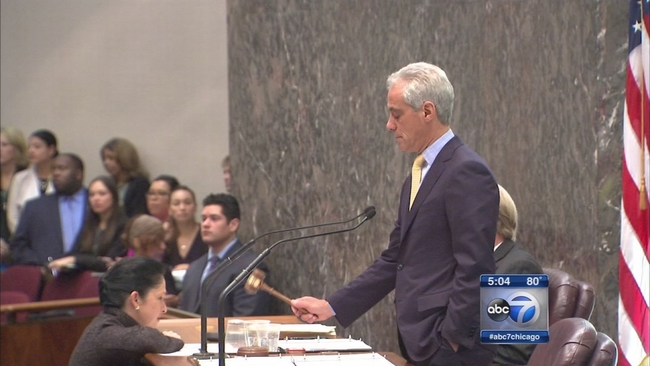