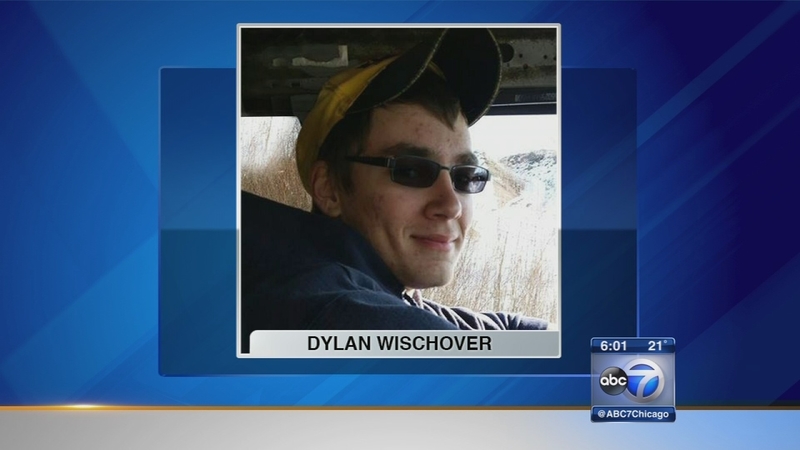 NEW LENOX, Ill. (WLS) -- A Lincoln-Way Central High School student was struck and killed by a semi outside the school on Friday morning.

Dylan Wischover, 17, was crossing the busy Route 30 when he was hit by the semi around 10 a.m. The driver stopped at the scene, police said.

New Lenox police said it appears Wischover either tripped or slipped on the median and fell in the path of the semi. The driver was unable to stop in time.

He was taken to Silver Cross Hospital, where he was pronounced dead upon arrival. An autopsy is scheduled for Saturday, according to the Will County Medical Examiner.

Friends say he was a fun guy who was well-liked.

"He was just a great kid, he was just outgoing, really funny. Nobody didn't like him," said Jimmy Wisniewski, victim's friend.

It's not known why Wischover was out of the building in the middle of the school day. Lincoln-Way Central is a closed campus.

"It was just like a blanket covered over the school and everyone was just very, it was very quiet in the halls," said Sabrina Morris, victim's friend.

Lincoln-Way school district officials said they will have grief counselors on hand to talk to students next week.

The driver of the semi was not cited or charged.

Dylan Wischover, 17, of Manhattan, was struck and killed by a semi outside Lincoln-Way Central High School on Friday. (Photo: Patch.com)