The girls, ages 11 and 12, were hurt in separate shootings about 30 minutes apart Saturday night police said and each is in critical condition.

At a community meeting Monday night, there was an appeal to turn outrage into action.

"For violence such as this to occur in the shadow of such a place offends all of our sensibilities," said Cmdr. Kenneth Johnson, Chicago Police Department.

The meeting was held at the elementary school where 12-year-old Kanari Gentry-Bowers was shot in the head by a stray bullet.

Gentry-Bowers was shot in the 1900-block of West 57th Street in the West Englewood neighborhood at around 7:15 p.m. Saturday. She was transported to Stroger Hospital in critical condition.

"Three individuals who seemed to have been the intended target were crossing through when an unidentified individual opened fire off Winchester from what appears to have been an abandoned house," said 15th Ward Alderman Raymond Lopez.

"I believe the bullet passed through her brain stem. We're hopeful we'll see some brain activity and blood flow," he said.

The Henderson Elementary School student was playing in the school's playground when she was shot.

"She was just playing basketball outside and I guess a car came up and got to shooting and shot her in the back of her head. She's fighting right. To be 12 years old, she's fighting," said Rochetta Tyler, Kanari's cousin.

"There's no reason a child in Chicago cannot come to their school playground and play on a Saturday and play basketball," said Marvis Jackson-Ivy, principal of Henderson elementary.

On Saturday, Holmes was sitting in the backseat of a minivan with her mom and little brother in the 6500-block of South King Drive in the Parkway Gardens neighborhood at about 7:40 p.m. when she was hit by a bullet in the head, police said.

Takiya is a member of Assata's Daughters, a Chicago-based group providing programming for young black girls. The organization is now raising funds for her family.

"They're surviving being here and we have to offset the cost for medical expenses, housing," Williams said.

Takiya has had a steady stream of visitors, including Mayor Rahm Emanuel, who visited Sunday night.

Police said she was not the intended target in the shooting. Takiya is also a cousin of community activist Andrew Holmes.

"There's always someone in the community who know who the triggerman was. In all the fuss to have some justice, that's what they have to do: speak up," Holmes said.

Police in both cases are canvassing the neighborhoods for private video and they are reviewing pod cameras for possible clues, but so far no one is in custody. Both families are pleading for the shooters to turn themselves in.

"This is our city's future that's being gunned down before us and right now it doesn't seem to stop. We need to send a message to the gangbangers and for our children to hear, that we are going to put an end to it for them," Lopez said.

"Her and this other little girl got shot within 30 minutes of each other. And when I found that out, I said, I was sending up prayers for her too. Both of them need prayers," said Patsy Holmes, her aunt.

A $2,000 reward is being offered for information in Takiya's case. Investigators have been working to gather surveillance video from both crime scenes, but police said they need the public's help.
Related topics:
chicagoparkway gardenswest englewoodchild shot
Copyright © 2021 WLS-TV. All Rights Reserved.
RELATED 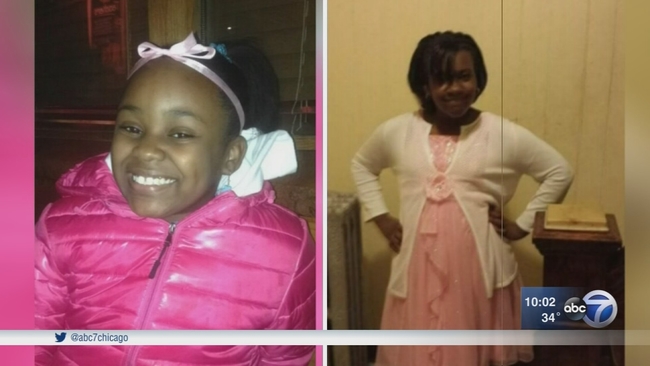 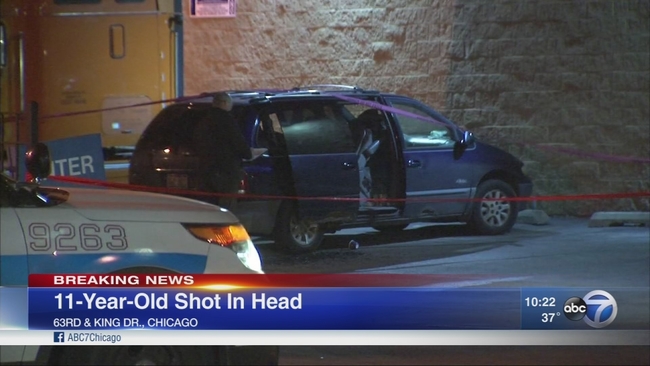 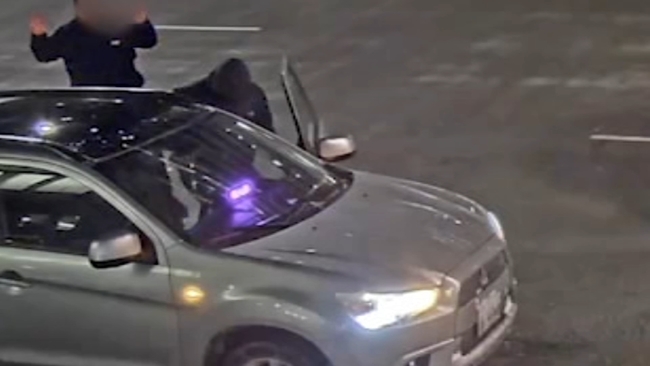