WLS
CHICAGO (WLS) -- Two teenagers are in stable condition after a shooting on a CTA bus at the intersection of Western Avenue and Jackson Boulevard on the city's West Side.

Just before 10 a.m., shots were fired on CTA Bus #126 after it pulled up to the stop. It isn't clear the victims had been on the bus already or were boarding when four shots were fired.

The shooter fled the scene. The victims, both of whom are 15-years old, were taken to Stroger Hospital. The boy was shot in the chest and the girl was hit in her leg and arm.

"They were young. Young kids. Both of them had book bags. So they had to be going to or from school. I don't know. I don't know. It's sad. It's really sad for somebody to wake up at 9 in the morning and think I'm going to go shoot up a bus. That's crazy," John Durr said.

No other passengers were hurt. They were kept on the bus for interviews during the investigation.

Bus #126 was rerouted, but by noon the scene was clear. 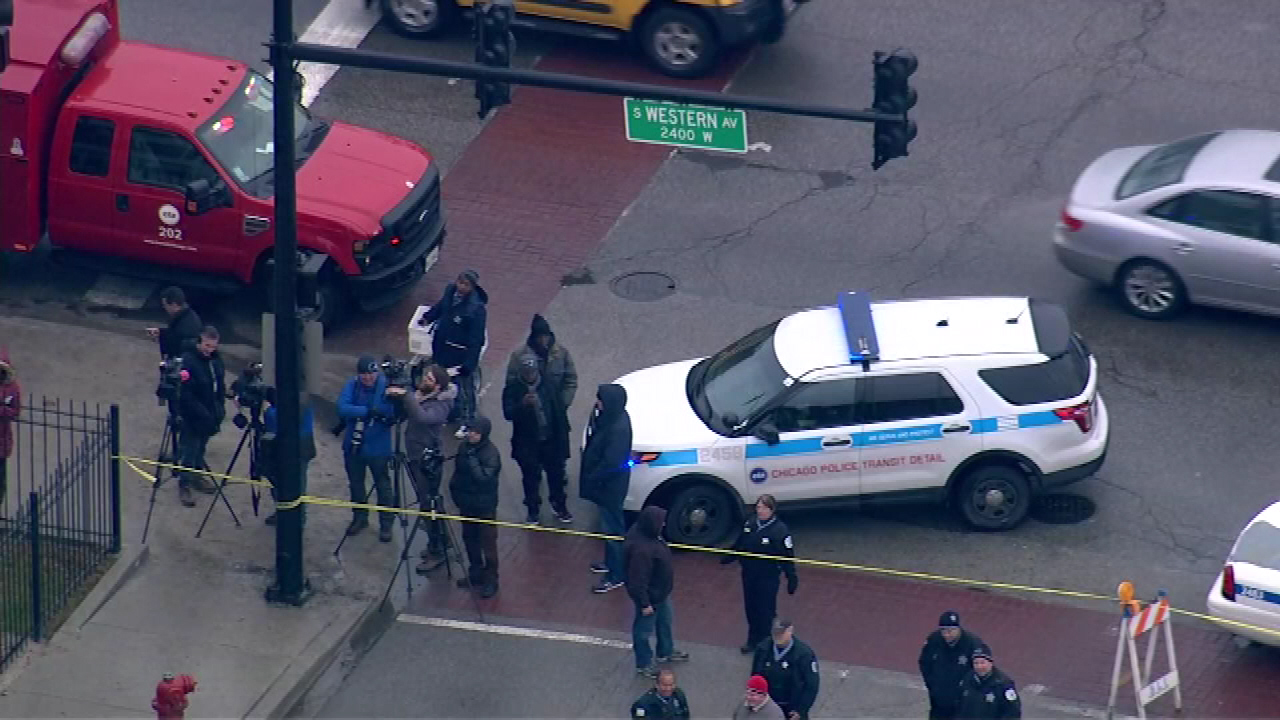 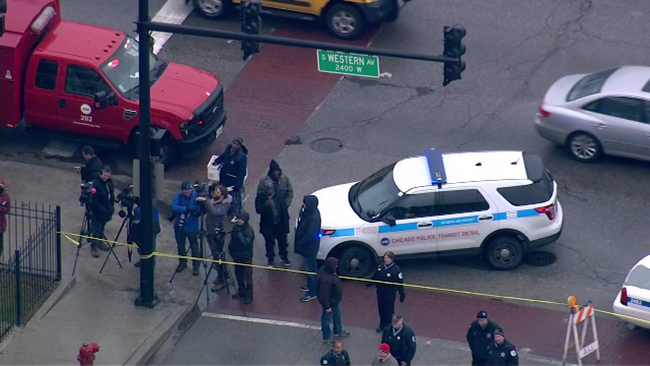