WLS
By Will Jones
CHICAGO (WLS) -- Major League Baseball is investigating a domestic violence accusation against Chicago Cubs shortstop Addison Russell, and the shortstop has denied those allegations.

Cubs fans filed into the friendly confines Thursday evening to take on the Rockies - but starting short stop Addison Russell was notably absent from the dugout.

"We decided to tell Addison to stay home, stay away from the ballpark, so he could devote his attention to dealing with the situation," said Theo Epstein.

His wife, Melisa, posted a photo Wednesday on Instagram with a caption suggesting he was unfaithful to her. She posted a photo of herself in a bathing suit in a body of water. The text read: "Being free to be able to make your own choices for your own happiness beats being cheated on, lied to, & disrespected any day. #herestonewbeginnings #onlygetsbetterfromhere."
In another post, a user named carlierreed and described by Melisa as a close friend accused Russell of "mentally and physically abusing her." The posts have been deleted.

"These days any whiff of domestic violence they are going to investigate even it is coming from a comment on an Instagram post," said Jesse Rogers of ESPN.

The shortstop responded to the allegations on Thursday by issuing a statement.

"Any allegation I have abused my wife is false and hurtful," he said. "For the well-being of my family, I'll have no further comment."

MLB spokesman Patrick Courtney said "we are looking into the situation." Chicago Police Department spokesman Anthony Guglielmi said the department "does not have any current investigation" into Russell or allegations of domestic violence.

"I try not to jump to conclusions, I think I've learned that. In a situation like this where it's very easy to be accusatory, I choose not to be. i choose to listen," Cubs manager Joe Maddon said.

In 2015, the league and players union agreed to a new, more rigorous domestic violence policy. The team dealt with this issue last season after they faced criticism when they acquired Aroldis Chapman just months after his suspension for violating the league's domestic violence policy. Mets closer Jeurys Familia, infielder Jose Reyes and Braves outfielder Hector Olivera have also received lengthy suspensions under the policy.
Yesenia Maldonado is the executive director of Between Friends, a nonprofit that provides services for abuse victims.

"What we find happens when a celebrity is kind of in the media for domestic violence, is not only our call volume goes up, so we see people recognizing that this is also happening to me or I know someone else who this is happening too," said Maldonado.

Fans outside Wrigley said they're holding off on judgement for now.

The Chicago Cubs issued a statement on Thursday:

"Last night, we were made aware of a serious claim posted on social media about Addison Russell. We reached out to Major League Baseball and, following the protocol established by MLB, will fully cooperate with the Commissioner's Office as it gathers pertinent facts. Addison will not be in uniform tonight to allow him to work through this matter." 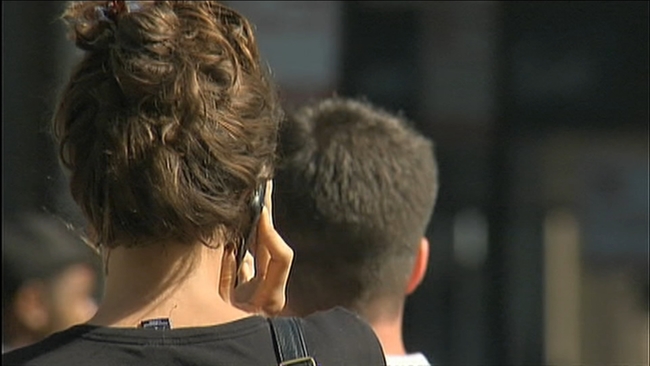 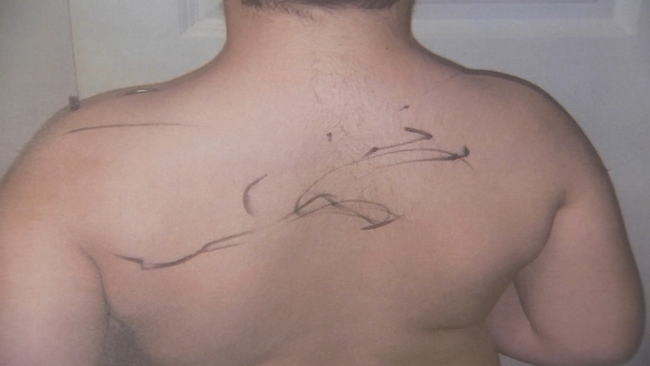 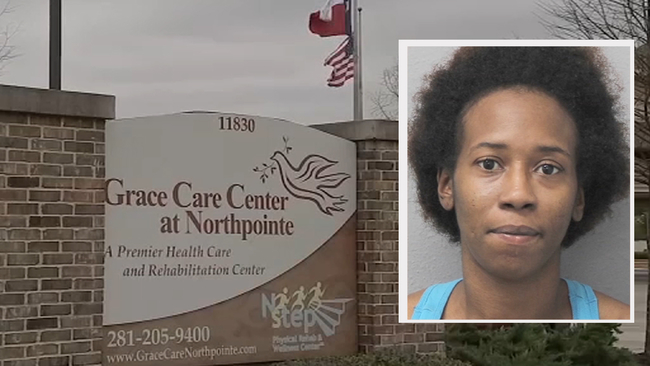