WLS
By Eric Horng
CHICAGO (WLS) -- Family and friends gathered Thursday to remember a Chicago firefighter killed this week in the line of duty.

Visitation for Daniel Caupano, 42, was held in the chapel at St. Rita High School near South Western Avenue and 77th Street in the Wrightwood neighborhood. Fellow firefighters honored him with a formal walk-through service.

The funeral will be held at the school at 10 a.m. Friday.

"Dan has always been a man who his heart is almost too big," said Raeleen Sweeney, a family friend. "He was so generous. He would be one of the first to volunteer. He was a family man."

Capuano had recently passed the lieutenants exam and seemed to have a bright future with the CFD.

"He went from an engine to a truck, and then a truck to a tower ladder," said Mark Nielsen, assistant deputy fire commissioner for CFD. "So he was trying to gain experience on all these different types of apparatus. He was motivated. He was always eager to learn."


Capuano died battling a blaze at a warehouse in the city's South Chicago neighborhood early Monday. He was on the second floor of the building, which was filled with heavy smoke, when he fell through an elevator shaft to the basement.

Jatin Patel, the owner of the building where Capuano was killed, was in court Thursday. The city filed 15 code violations against Patel and wants the warehouse to be demolished.

The building's owner and city officials agreed to have a structural engineer visit the structure and make an assessment. They are slated to return to court in a couple weeks.

Also on Thursday, Capuano's family filed a wrongful death-negligence lawsuit in Cook County Court, claiming that the company is responsible for numerous safety violations including the failure to provide protection from falling through holes in the building and failure to obtain building permits to safely decommission an elevator.

Mayor Rahm Emanuel said there will be consequences for Patel's carelessness.

"I know what we're going to do, in the sense of the case referred to the state's attorney. I hope that gentleman carries that the rest of his life on his conscience. The Capuano children deserve better than what he did," Emanuel said.

Violations cited in paperwork and photos show open gaps in the floor and the use of construction gas and other equipment. Inspectors said it was all obtained without city permits. 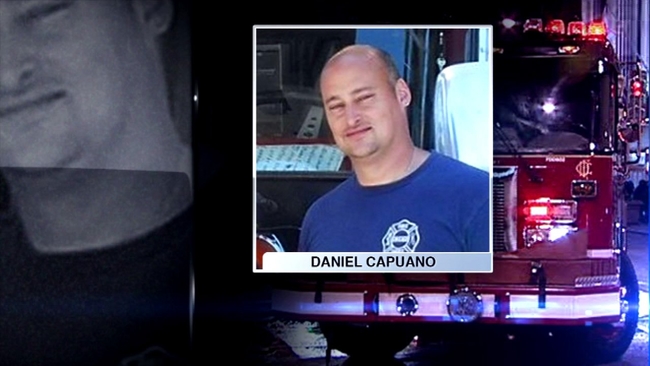 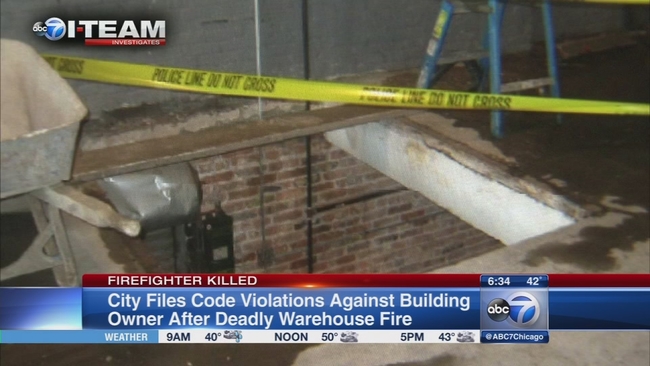 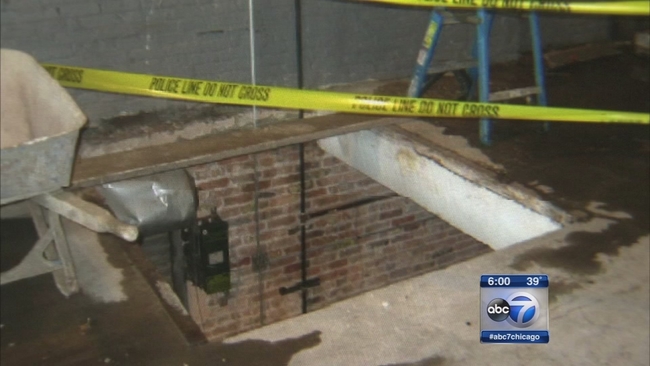 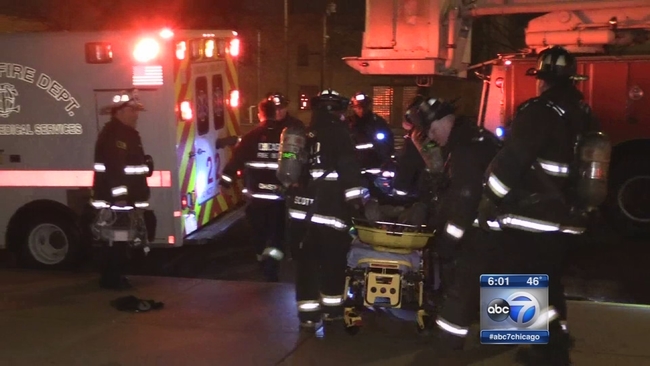