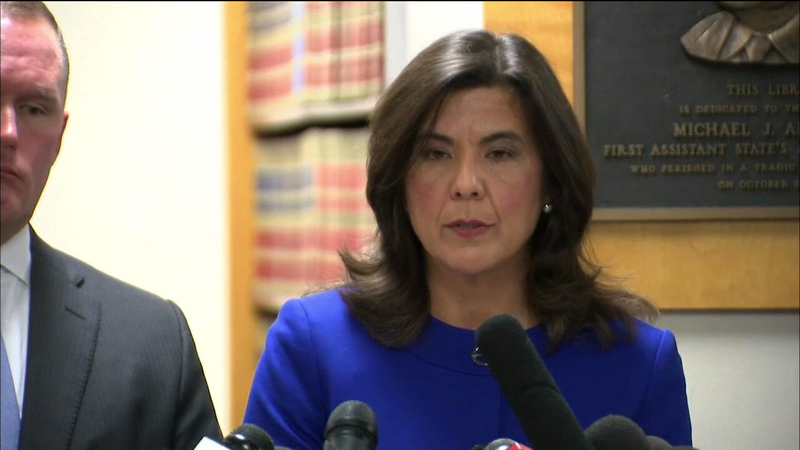 "Legal justification is going to be the issue in this criminal case," said Torri Hamilton, a civil rights attorney. "Jason Van Dyke is going to have to prove that he had a reasonable belief that Laquan McDonald posed significant risk, deadly force to him or somebody else."

This is the first time in more than three decades that a Chicago cop has faced such charge.

Many community leaders blasted Alvarez for taking more than a year to charge Van Dyke.

"We need a special prosecutor," said the Rev. Jesse Jackson, of the Rainbow Push Coalition. "We cannot trust this prosecutor to prosecute this case. She's implicated in the suppression of evidence."

Reasonable belief is key. What was in Officer Van Dyke's head when he pulled the trigger 16 times?

"It's reasonable the officer feared for his safety, but the question is at some point did that fear become unreasonable. So as he keeps shooting - the sixth shot, the tenth shot -- does that at some point become an intentional murder?" said Jeff Cramer, of Kroll Investigations.

State's Attorney Alvarez said Tuesday afternoon that Officer Van Dyke arrived on the scene and began shooting six seconds later when McDonald was walking at least ten feet away and at that moment makes no aggressive motion toward the police - though he has pocket knife in his right hand.

Van Dyke will likely opt for a bench trial, which means that a judge -- not a jury -- will decide the case.

If Van Dyke argues that his actions were reasonable -- when no other officers fired their weapons -- then he will likely have to take the stand.

While proving first-degree murder requires meeting certain legal requirements, that charge does include other options.

"Not first degree but something less than that. It could be manslaughter, it could be second degree. And those options are still available to the prosecutor," Cramer said.

Experts said that without a video, a conviction would be a longshot. In this case, the shooting was captures on dashcam.

But there is a tape, and the question becomes, "Did Van Dyke reasonably believe that he and his fellow officers - again who had guns drawn but did not fire - were at risk of great bodily harm?" 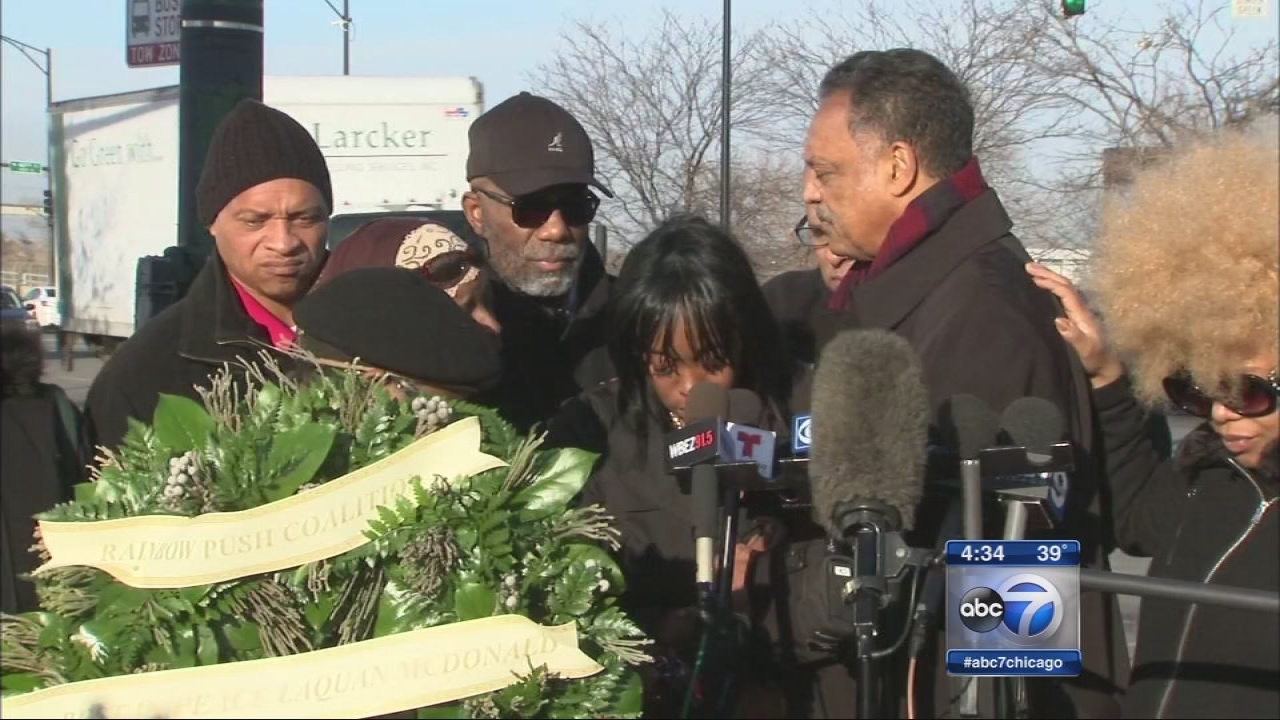 Charging, or not charging, a police officer can be politically tricky as well.

"Politicians don't seem to react until they are in danger of their jobs, until outrage threatens their employment," said Laura Washington, a political observer.

Alvarez is seeking her third term as Cook County State's Attorney. She admits the video tape showing the fatal police shooting of McDonald forced her to announce charges against Van Dyke earlier than planned.

However, Alvarez said the decision to charge the officer with first-degree murder was made weeks ago. Her opponents for state's attorney say Alvarez should have made the decision months ago.

"What it shows me is that indictments are being based on political influence, opportunities and political need," said Donna Moore, a candidate for Cook County State's Attorney.

"This wasn't a whodunit. They know who did it. She chose not to do anything about it until video released," said Kim Foxx, another candidate for State's Attorney.

Alvarez defended the timing of the charges.

"At the end of the day, I'd rather take my time and get it right than rush to judgment and get it wrong," Alvarez said.

Chicago police Supt. Garry McCarthy has said Servin should never have been charged. The cop was acquitted, yet, two months ago, the Independent Police Review Board recommended termination.

Last night, McCarthy announced that he recommends that Servin be fired, adding that politics has nothing to do with his decision.