WLS
URBANA, Ill. (WLS) -- Brent Christensen, 28, of Champaign, Ill., appeared in federal court Monday for the first time after being charged with the kidnapping of missing visiting University of Illinois scholar Yingying Zhang, 26.

Hundreds of students, faculty and members of the University of Illinois' Chinese community gathered outside the courthouse to show their support for Zhang and her family.

Christensen was ordered held without bond. During the nine-minute hearing, Christensen did not speak other than to acknowledge to the federal judge that he understood his rights. U.S. Magistrate Eric Long ordered Christensen to return to the court in Urbana on Wednesday to determine bond. A preliminary hearing was set for July 14, but that would be waived if a grand jury returns an indictment before then. The federal kidnapping charge carries a maximum sentence of life in prison, according to a spokeswoman for the U.S. Attorney's office.

Kidnapping charges were filed Friday. Christensen is a former physics PhD candidate at the University of Illinois.

"The cops came, the FBI came, the SWAT team came and they pulled him out, and I was like, oh my goodness, because that's the guy that asked to help me. That's the guy I talked to this morning," said Porche Holmes, who lives right above Christensen.

Christensen also attended a rally held last week to call for Zhang's safe return, university officials confirmed. Christensen is seen in the crowd, wearing a black shirt and accompanied by a woman and holding her hand.

Investigators have not found her body.

The website that hosted the "Abduction 101" forum bills itself as the most popular sexual fetish networking site on the internet, and it has faced pressure in recent months to be clearer about not tolerating behavior that could be regarded as criminal.

The federal complaint says Christensen's phone was used April 19 to visit the FetLife.com forum, including to view threads titled "Perfect abduction fantasy" and "planning a kidnapping."

FetLife prohibited hundreds of fetish categories this year after it was cited in several criminal cases, including one in Australia, Baku said in a February online note to members. He said that, among other things, he wanted to reduce any legal liability and risks to the wider community.

As of Sunday, however, the site still included multiple forums focused on abduction fantasies, and an "Abduction Play" group had more than 78,000 FetLife members. Among the threads still available on the site was one called "Tools of the Kidnapper" and another titled "Original kidnapping Play."

One registered user who commented in the kidnapping forum agreed that anyone who engages in such fantasies must first provide consent. But the person goes on: "I enjoy the knowledge that I COULD do anything I wanted to them. I'm well aware that once I render them helpless, their very life is in my hands."

Detailed policy guidelines on the site stress that any interaction online or in person with members must be between adults and consensual.

"FetLife's community is ... open-minded and non-judgmental," it says, adding, "Our number one priority is to create a fun and safe place for kinksters." 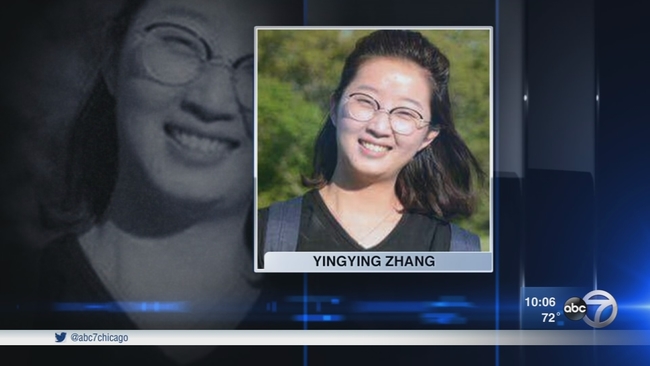 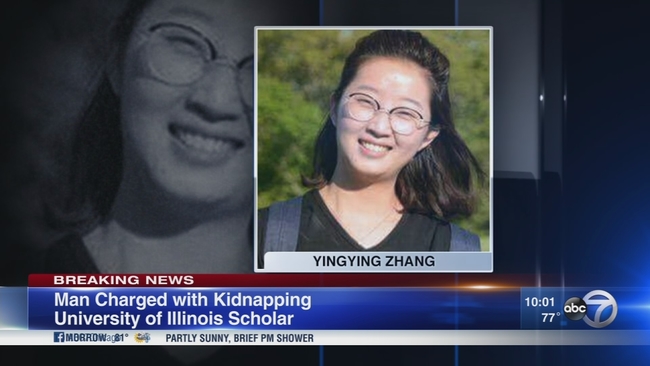