WLS
By Eric Horng
FOX LAKE, Ill. (WLS) -- A 26-year-old African American man has filed a federal lawsuit alleging that Fox Lake Police Lt. Joe Gliniewicz harassed him for a year before he staged his suicide.

"He was one dirty guy," said Vernon Randolph III, who filed the lawsuit earlier this month.

The lieutenant, dressed in plain clothes, pulled Randolph over in this Fox Lake subdivision, illegally searched his vehicle and demanded to know where drugs were, Randolph said.

Randolph says the harassment continued including at a school bus stop where he would drop off his daughter.

"He asked me did I find anything yet, and I told him no. So he gave me a deadline. He said I've got until the end of the week to find something."

"I don't know what he was going to do with those drugs," said Kevin O'Connor, Randolph's Attorney. "We're hearing about drugs being in his drawer. We're hearing other things. Who knows? This is a situation where maybe he didn't like him being in that neighborhood."

In a town where black males make up less than one percent of residents, Randolph said he had a target on his back even enduring searches and submitting his DNA to police.

Weeks of anxiety landed him in the hospital.

In response to Randolph's lawsuit, the village said it was looking into the allegations but planned to defend itself from the claims. Last week, village and police officials announced policy changes aimed at making officers more accountable.
Related topics:
fox lakesuicideinvestigation
Copyright © 2021 WLS-TV. All Rights Reserved.
RELATED 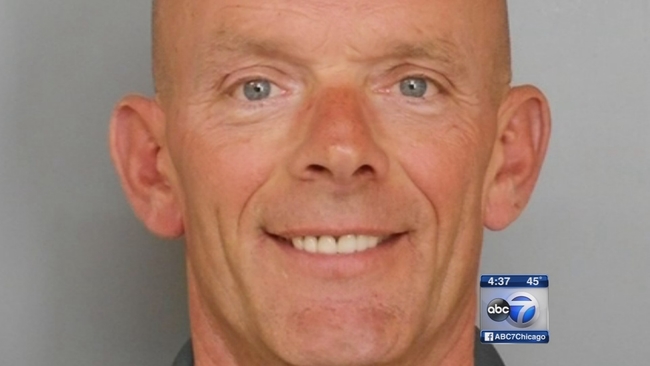 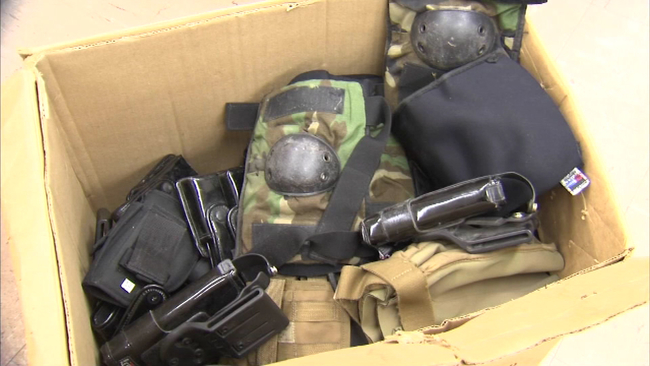 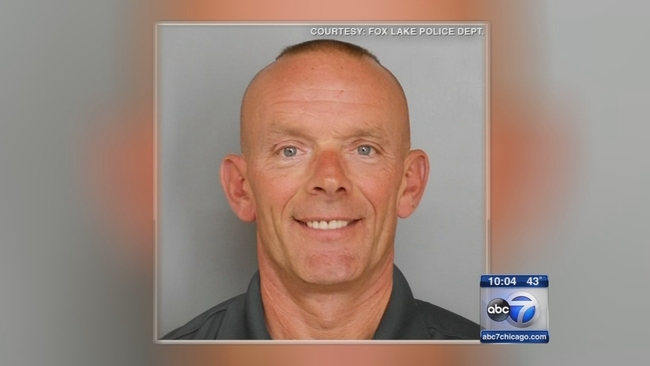 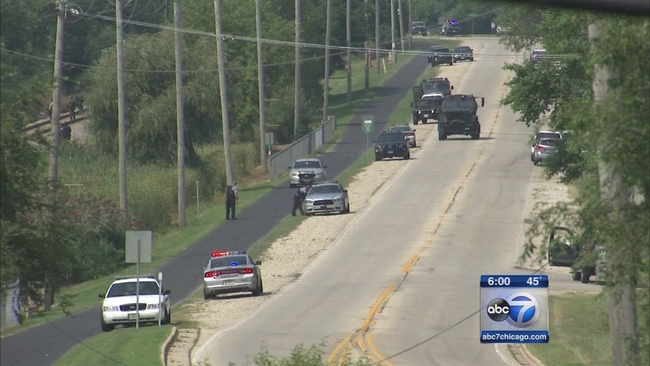