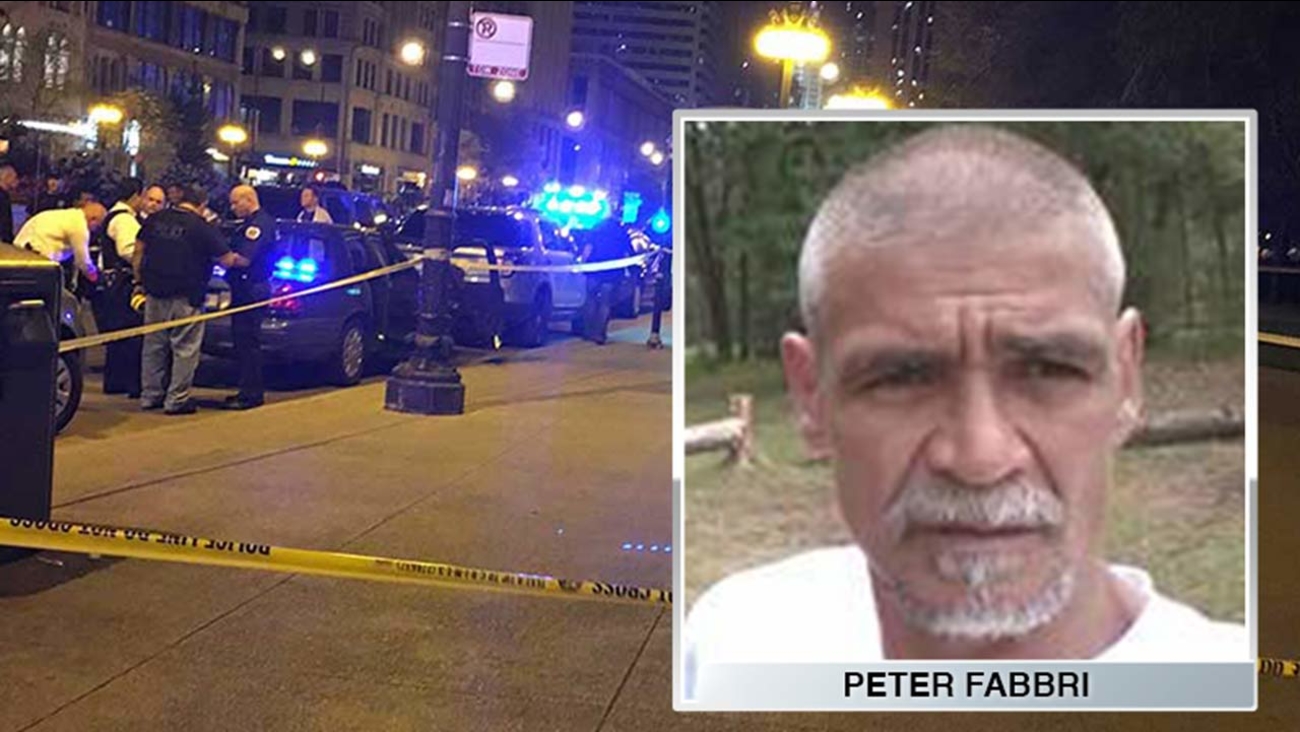 CHICAGO (WLS) -- A man shot in the head in a confrontation near Millennium Park died Sunday.