Police said he turned himself in at the District 1 police station around 4:10 p.m. Monday.

In bond court, prosecutors described how Lind and the then-16-year-old student met on a school trip to Ireland over the summer where he was one of the chaperones. They say Lind and the student continued to talk on the phone and text during summer school and he then arranged for her to be his teacher's assistant in the fall.

Prosecutors say the student was removed from Lind's class and that he was instructed by school officials not to have contact with her, but they continued to communicate. Prosecutors say that in September, over an 11 day period, they met four times and had three sexual encounters, with the fourth encounter interrupted by a call from Lind's babysitter.

Lind has been on administrative leave since Oct. 1, when allegations of misconduct surfaced. His attorney denies the charges.

"Faculty and staff should direct any students who want to discuss this issuer need support to speak with their counselors or one of our social workers," according to the school's statement. "Parents and guardians are also encouraged to call their student's counselor or one of our social workers with any questions about how to provide support at home."

"It's a little disturbing that your son comes here to school and teachers are doing that kind of stuff with other students. It's not right. I wouldn't want that to happen to my child, with any type of teacher," said Deanna Campos, an OPRF parent.

Lind has worked at OPRF High School for 10 years and sponsored the spoken word poetry club. The school says he is still considered to be on administrative leave. 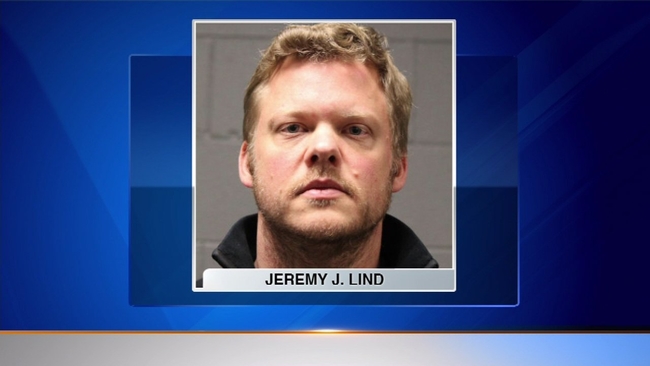