CHICAGO (WLS) -- Punk rock music festival Riot Fest is moving to Douglas Park on the city's South Side after a coalition of residents and business demanded its removal from Humboldt Park.

The mayor says promoters have one last chance to get it right, and the activists say beware of what's coming to the 12th Ward.

"The people that organize the festival now know to stay in Chicago, which is their desire, and that's a good thing - they have to do it in a way that makes them good citizens," Mayor Rahm Emanuel said.

And with that word of warning, it was clear the multimillion-dollar, four-day spectacle is on a short leash as it moves south to Douglas Park. The local alderman says creative financing will ensure old problems don't crop up. 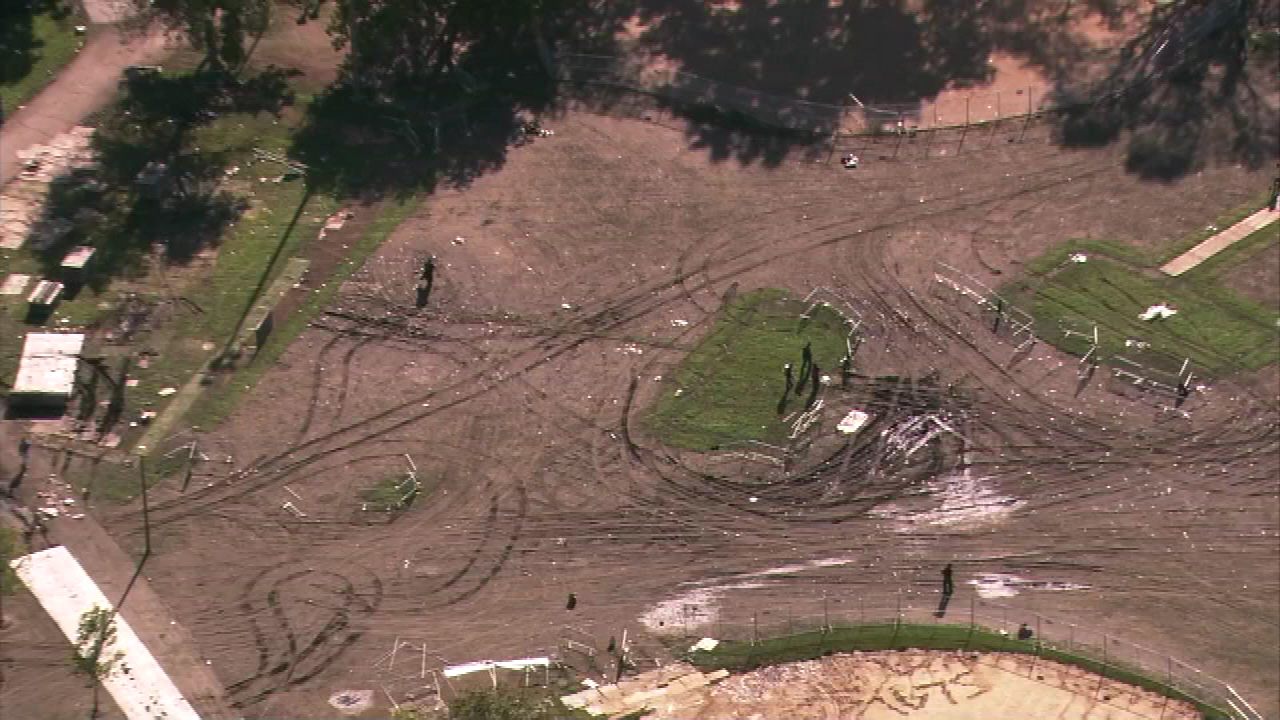 "We will put a bond in place that makes the community be assured that if something happens they could be assured that the improvements will be made swiftly," said Ald. George Cardenas, 12th Ward. "Like a surety bond, exactly."

"My family's happy, the residents are happy. This isn't just about money. You can't close down an entire park and deny access to the residents. It was closed down for over two weeks, then you destroy it. And what good is it if you fix it if it's going to get destroyed again?" said Xavier Nogueras, of Humbolt Park Residents Against Riot Fest.

But in a statement, Riot Fest said they were moving to ensure their event did not contribute to divisions, especially in Humboldt Park's Puerto Rican community. The area's alderman wished them luck.

"The majority of the residents of the 26th Ward did not think the conduct of Riot Fest was the best thing for our park or our community," said Ald. Ricardo Maldonado, 26th Ward.

Ald. Cardenas says Riot Fest has not given him a political contribution. The 12-year council veteran says Douglas Park is simply a more suitable and convenient location.

"Douglas Park, it is a separation - you've got Sacramento, you've got California - so you are going to have more space to deal with all these people and really ferry them out as soon as possible," Ald. Cardenas said.