ABC7 I-TEAM EXCLUSIVE
WLS
By Chuck Goudie
CHICAGO (WLS) -- Adel Daoud is charged in a plot to blow up a downtown nightclub and called the ABC7 I-Team Friday afternoon from federal lock-up, but not about his case.

The accused terror plotter made a phone call from jail because he wanted people to know he was endorsing Donald Trump for president.

A suspected radical Islamist endorsing Trump might be written off as a prison prank, but in this case, there may be something more serious to consider, as Daoud's mental competence is currently at issue in federal court.

The call came from the Metropolitan Correctional Center (MCC) in Chicago. The caller, 22-year old Daoud, a Hillside man snared in an FBI sting, accused in a plot to blow up a South Loop bar, has been locked up awaiting trial since 2012.

"It's the ultimate dungeon. I'm still a hostage though," he said.

In a five minute phone call with the I-Team, Daoud claimed that he had been "kidnapped because he was Muslim."

But Daoud said his legal case wasn't the reason he called.

"I have an announcement. I want to endorse Donald Trump for president. I like him, he's outspoken. He says whatever the hell he wants and he will admit that this country is at war against Islam."

Daoud's attorney Tom Durkin has argued for months that his client is mentally incompetent to stand trial and was insane when he attacked another inmate-one of the three charges he faces.

Durkin believes Daoud's phone chat with the I-Team today is more proof of his mental instability.

Government doctors say Daoud is mentally sound and prosecutors will argue that he is competent to stand trial during a two day hearing next month.

For now though, the I-Team has a phone call from a terror suspect, a Muslim, endorsing Trump, the presidential candidate who wants crack down on Muslim immigration.

"He's a very entertaining speaker," Daoud said. "Don't you just think anytime Donald Trump gives a speech you'd be a lot more excited to hear what he is talking' about than Hillary Clinton? I mean, come on man."

Until recently, Daoud couldn't even use the telephone in prison. He had been held in solitary confinement in the MCC's special housing unit, a segregated section for high profile prisoners, frequently accused terrorists and sometimes mobsters. Daoud's attorney and family believe that contributed to his mental decline. 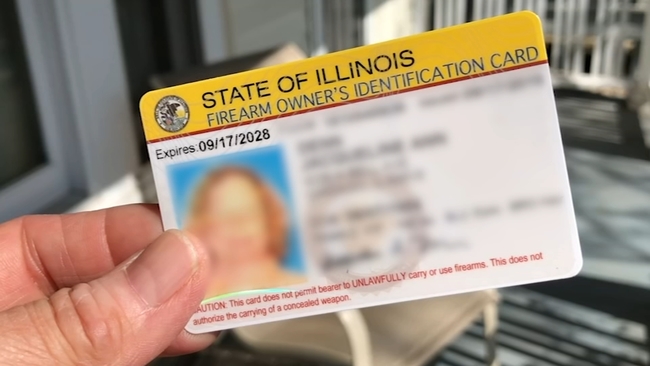 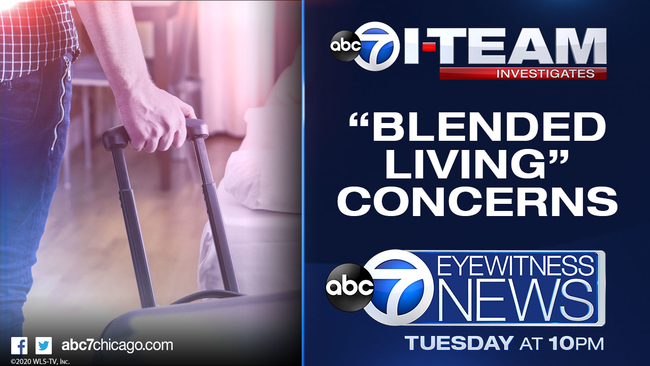