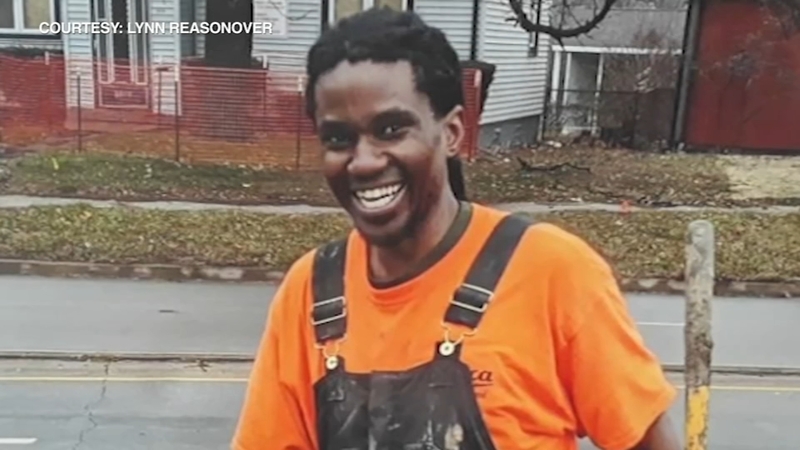 CHICAGO (WLS) -- A family continues to search for answers and closure in a hit-and-run crash that killed a young Chicago man nearly a year ago.

Nicholas Bailey was killed 10 months ago in a hit-and-run crash in Roseland as he crossed the street with a co-worker.

The 30-year-old worked as a land surveyor and was on the job at 114th and Wentworth in April 2021 when police say a driver hit Bailey and never stopped.

"It's rough not seeing him coming through the door after work and smiling," she said.

And she said what makes the pain worse is that the case has not been solved. Days after the crash, Chicago police released a picture of a green colored Nissan Quest that may have been involved in the hit and run. But Bailey says no progress has been made, and she is now appealing to whoever is responsible to come forward.

"I'm not a harsh person, but just come forth. Admit you did wrong and we'll get this thing done," Bailey said. "I don't know how you can live with yourself like that."

Bailey was already grieving the loss of her husband who died from leukemia weeks before her son was killed. She now lives with her mother, who says her grandson cherished his family.

"He was just a beautiful person," said his grandmother, Deborah Reasonover.

Investigators said the vehicle that struck Bailey is a dark-colored minivan, and are asking anyone with information to call the Chicago Police Department.