Man 81, dies after Northbrook police run into burning home to save him, fire officials say

An 81-year-old man has died after Northbrook police ran into a burning home to save him, fire officials say.

NORTHBROOK, Ill. (WLS) -- An 81-year-old man has died despite police officers' efforts to save him from a house fire in the north suburbs Saturday.

The fire broke out around 6:40 a.m. in the 1500 block of Walters Avenue in Northbrook, according to officials.

Fire officials said police arrived on the scene first and officers ran into the burning home and pulled the man to safety.

The man was treated at the scene and transported to a local hospital where he was later pronounced dead, fire officials said.

The man's identity has not yet been released. 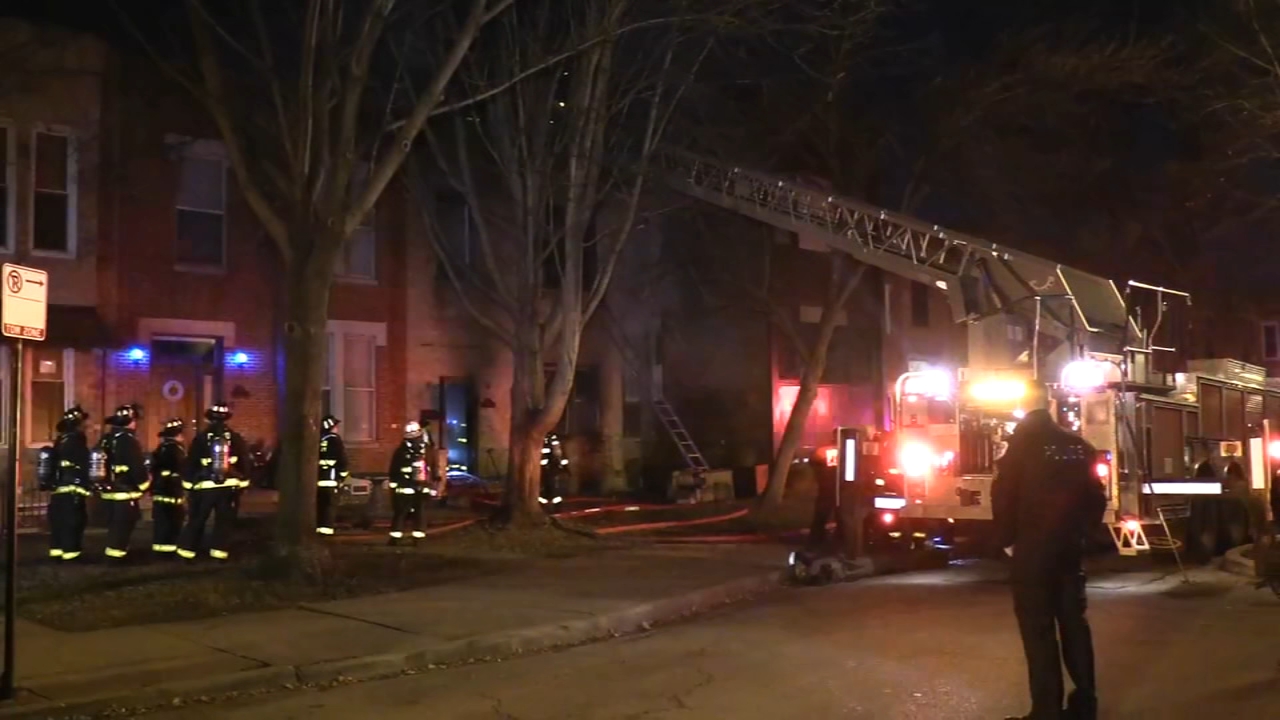 Man in grave condition after West Side fire rescue: officials 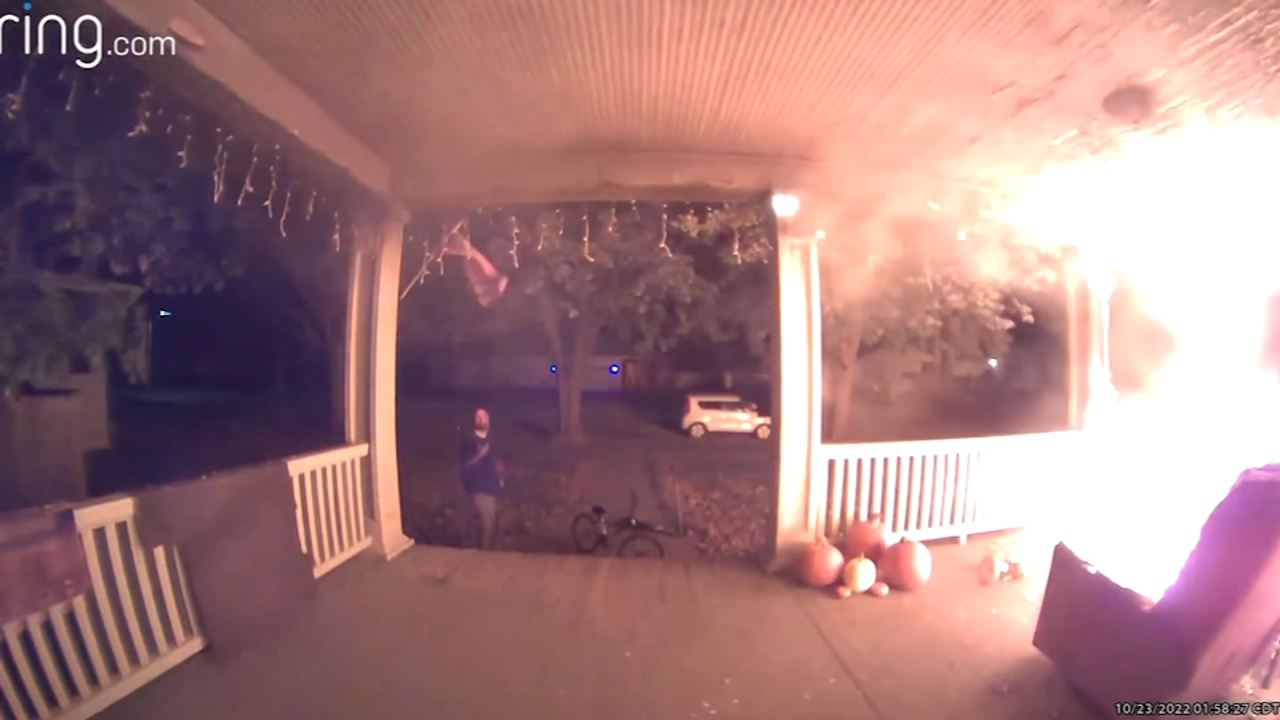 Man who made wrong turn saves 4 siblings from burning home