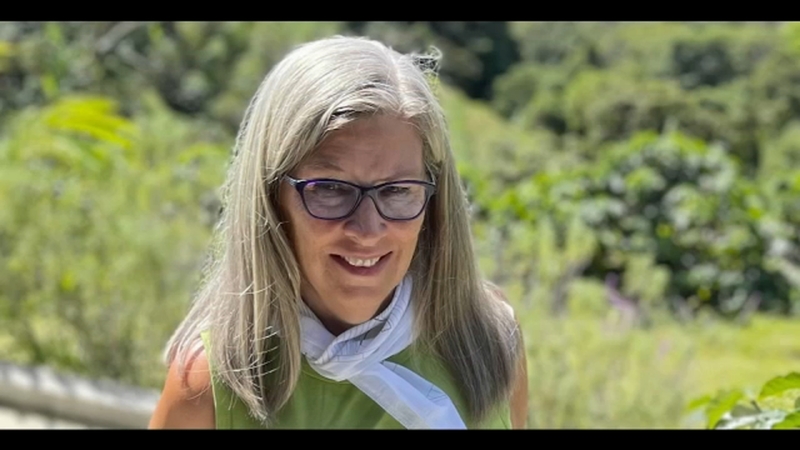 CHICAGO (WLS) -- Two Midwest school teachers, who have been missing after a plane crash off the coast of Panama last month, have been recovered, according to authorities.

The remains of Sue Borries, 57, of Teutopolis, Illinois and Deb Velleman, 70, of Waukesha, Wisconsin, have been found, Panamanian authorities said.

"Our families welcome, with a tremendous sense of relief and gratitude, the news out of Panama this morning that our loved ones - Sue Borries and Deb Velleman - have been recovered," the families released in a statement Tuesday.

Both women were retired public school teachers, and were part of a community of snowbirds and expats living in an area of Chame, Panama.

The two friends were traveling with their husbands back to Chame after spending New Year's Eve weekend at a bed and breakfast on the Panamanian island Isla Contadora on Jan. 3 when the crash occurred. The small plane, piloted by the owner of the bed and breakfast, suffered an engine failure and crashed off the coast of Chame, according to friends and family.

Velleman's husband, Anthony Velleman, another passenger and the pilot were rescued by Panamanian search and rescue teams, but the two women and the aircraft had been missing ever since.

Borries' husband, Dennis Borries, had traveled back on a different flight.

"While there are many individuals and entities to thank, we want to first and foremost thank Keith Cormican and his nonprofit organization Bruce's Legacy, for the expertise, equipment, and tireless effort in successfully searching for the missing aircraft and completing this morning's recovery in coordination with and under the supervision of local authorities in Panama. Our sincere thanks also go to Walter and Bernice Abadi and family, without whose support these results would not be possible," the families said.

Weeks after the crash, the families claimed the U.S. Embassy in Panama told them the American government was not going to send a search team, prompting loved ones to plea for help.

The Panamanian government had requested that the U.S. deploy assets including Navy salvage divers and sonar to aid in the search effort and locate the wreckage, but the request was denied due to a lack of assets and jurisdiction, the family claimed just weeks after the crash.

"It is our intention - almost exactly one month following this tragic accident - to give proper thanks to all those who supported our families during this difficult time, as well as to have many outstanding questions answered by way of a swift and thorough investigation. For now, however, this finally marks the beginning of our grieving process and provides us with a path to closure," the families said.