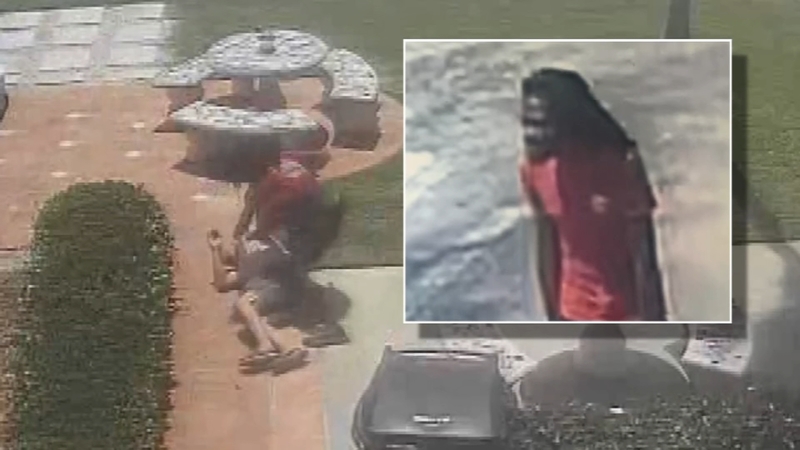 HOLLYWOOD, Florida -- Florida police are looking for the man who attacked a 69-year-old hotel manager over a parking spot.

The victim says he asked the man to move his car because he parked in a reserved parking spot. That's when he says the man in the red shirt became aggressive and attacked him.

The suspect was eventually pulled away by a woman he was with.

The hotel manager says he suffered swelling, bruises and possibly a concussion.

"He told me that when he comes to Hollywood, he parks wherever the (expletive) he wants to," said the manager.

The suspect has not been caught and no arrests have been made. According to WSVN-TV, the man was seen driving a red Ford Mustang.

Surveillance video shows a man near a flower cart hit Mary Rutkowski, knocking her to the ground outside the Buffalo Speedway store in early March.