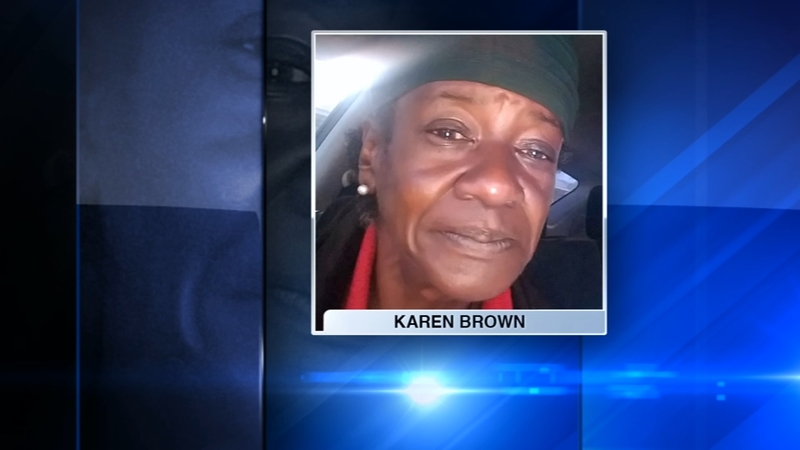 CHICAGO -- A pair of Chicago police officers shot and killed a pit bull that fatally mauled a 57-year-old woman Saturday afternoon in the South Deering neighborhood on the Far South Side.

About 12:25 p.m., the large pit bull attacked the woman in the 10100 block of South Calhoun, biting her neck and body, according to Chicago Police.

Two responding officers then shot and killed the dog when it charged at them, police said.

The woman, identified as Karen Brown, was taken to University of Chicago Medical Center, where she died, police said.

A vigil is planned for Sunday night for Brown at the intersection where she was attacked. It is still unclear who owned the dog.