2 in custody after police chase ends on South Side 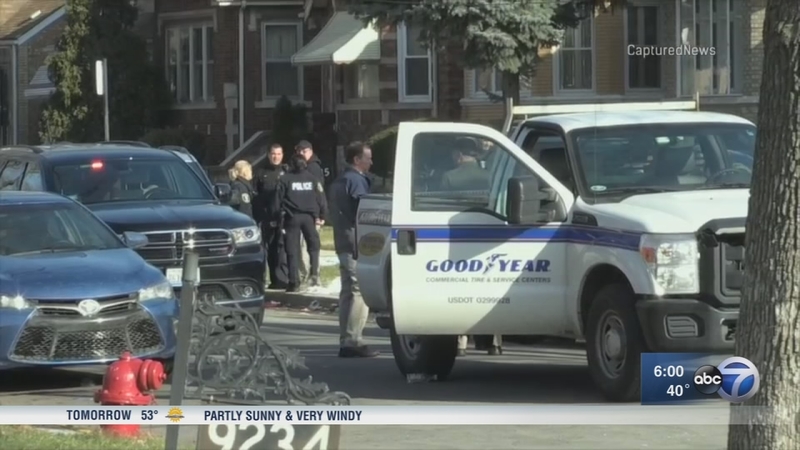 2 in custody after police chase ends on South Side

CHICAGO (WLS) -- An Indiana sheriff's deputy and police dog were injured in a crash while trying to pull over a stolen car Thursday morning during a chase that started in northwest Indiana and ended on the city's South Side.

The chase went on for over an hour through parts of Indiana, Illinois and Chicago before the pickup truck stopped at 93rd Street and May Street in the Washington Heights neighborhood.

The Indiana Lake County Sheriff's office said that the chase started in Cedar Lake, Indiana, at 133rd and Calumet at 8:34 a.m. when a police canine unit attempted to stop a stolen silver Mercedes.

The suspects then stole a white Ford pickup truck and were pursued by Illinois State Police and CPD on I-94, I-57 and Chicago city streets until stopping at 93rd and May Street.

Washington Heights residents told ABC 7 that the suspects stopped the pickup truck at 93rd and May Street because they lived on the block.

Two people are in custody after a police chase that started in Indiana and ended on Chicago's South Side Thursday morning, Chicago police said.