WLS
CHICAGO (WLS) -- Chicago Mayor Rahm Emanuel is clarifying his position on calls for a federal investigation into the Chicago Police Department; he said Thursday he supports the proposed inquiry.

"Look, I own any of the confusion and I want to be clear," Mayor Emanuel said after he and Illinois Gov. Bruce Rauner helped open the new Google Headquarters in Fulton Market. He said he favors a broader federal investigation surrounding the police shooting death of 17-year-old Laquan McDonald.

"Civil liberties and good public safety go together. I welcome the engagement of the Justice Department," Mayor Rahm Emanuel said.

"Over the span of a number of years there have been many other incidents raising questions," Durbin said.

"I don't know that Chicago needs the assistance of the Department of Justice when there's all these other panels and agencies looking at the department," Alderman Burke said.

Gov. Rauner spoke publicly for the first time on the McDonald case.

"I watched the video when it came out last week. I cried," Rauner said. He added himself to the list of Illinois leaders who want an expanded federal probe.

"I think that's a good thing. It's the right thing," he said.

Also on Thursday, Emanuel announced that dash-cam video of another fatal October 2014 police shooting would be released next week.

"The primary work is to make sure that when it relates to public safety that there's trust between the community and our police department," Emanuel said.

The family of Ronald Johnson is suing for the release of the video. A judge is expected to rule in the case next Thursday, but the city could release it before then. 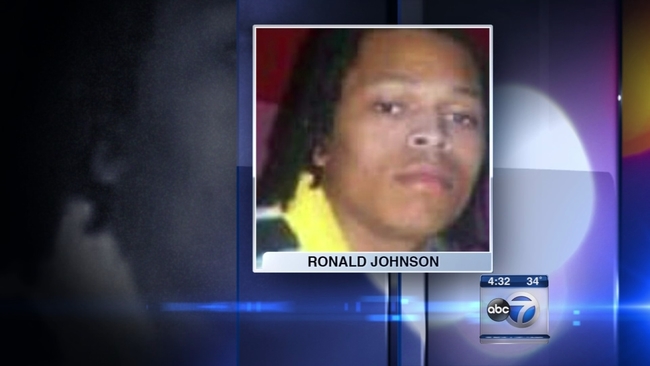 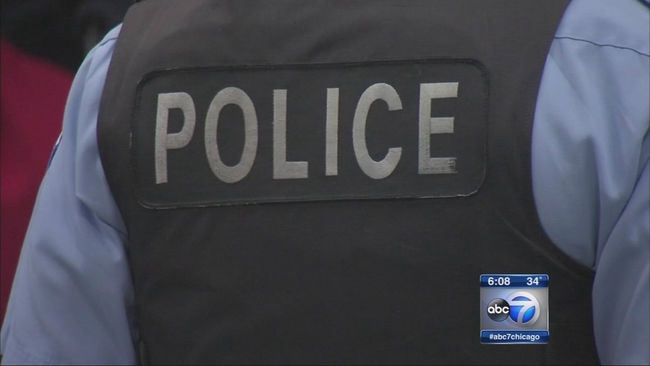