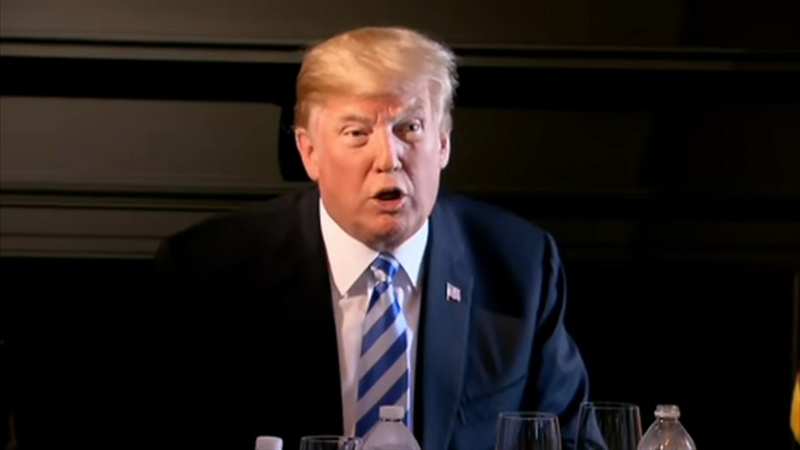 CHICAGO (WLS) -- As Mayor Rahm Emanuel and Chicago Police try to calm down the city's violence, President Trump and Governor Rauner are ratcheting up the rhetoric.

"He's corrupt. He's part of the problem in Chicago," Rauner said. "Failure on jobs. Failure on taxes. He's got to go."

Adam Collins, a spokesman for the mayor, said Rauner's comments were "high praise" considering he was named the worst governor in America.

"He's wrapping up a term in which he achieved nothing other than gridlock, and I guess desperate times call for desperate rhetoric," Collins said.

Trump later laid the blame for the weekend's violence at Emanuel's feet.

"We must strengthen community bonds with law enforcement, including cities like Chicago, that have been absolute and total disaster," he said.

Despite the fact that police have been working to do just that, Trump blamed the mayor for all the shootings.

"That's bad stuff happening. And probably, I guess, you have to take it from the leadership, it's called bad leadership," he said. "There's no reason in a million years that something like that should be happening in Chicago."