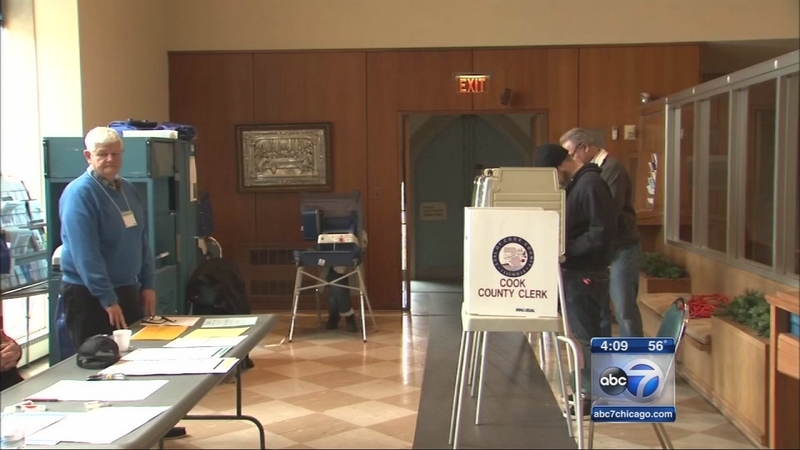 CHICAGO (WLS) -- Ten counties from McHenry to Alexander in southern Illinois have had a variety of voting problems that have interrupted election returns tonight, the I-Team has learned.

As of 11 p.m., about 15 percent of the state's votes had not been counted or reported. Those votes could be critical in the Democratic presidential primary where Vermont Senator Bernie Sanders trails Former Secretary of State Hillary Clinton by only 2 percentage points. Senator Sanders has won much of downstate Illinois.

In Piatt County in central Illinois, no election results were publicly available as of 11 p.m. and officials said they had been swamped by a huge turnout.

Adams county officials said they were prepared for a 35 to 40 percent turnout and they saw 50 to 60 percent today. Adams County quickly ran out of ballots.

In some counties precincts stayed open to 8:30 pm and election officials said final totals might not be available until Thursday.

In northwest suburban McHenry County, where some precincts remained open until 8:30 Tuesday night, results were slow in coming. As of 11 p.m., with less than a quarter of the votes counted, Hillary Clinton had 38 percent of the vote and Sanders had 61percent.

Voter turnout was expected to be high in Illinois, as residents choose who they want to be the Republican and Democratic nominees for president, senator, comptroller, congressional district races, state representatives and state senators.

"I feel like for the first time, I'm not voting for anyone, I'm voting against," said Lisa Johnson.

"I've never seen an election ran like this in my entire life, since I've been voting. It's like kindergarteners fighting over a crayon," said voter Naomi Smith.

This is the first presidential primary election where recent changes to state law will be in effect. Voters who have not registered to vote in the primary can register and vote at their home precinct only Tuesday. They need to bring with them two forms of identification, including one with a current address.

Teens who will be 18 by the time of the November election are also eligible to vote Tuesday. That goes for judges, some of whom are skipping high school classes for the day. 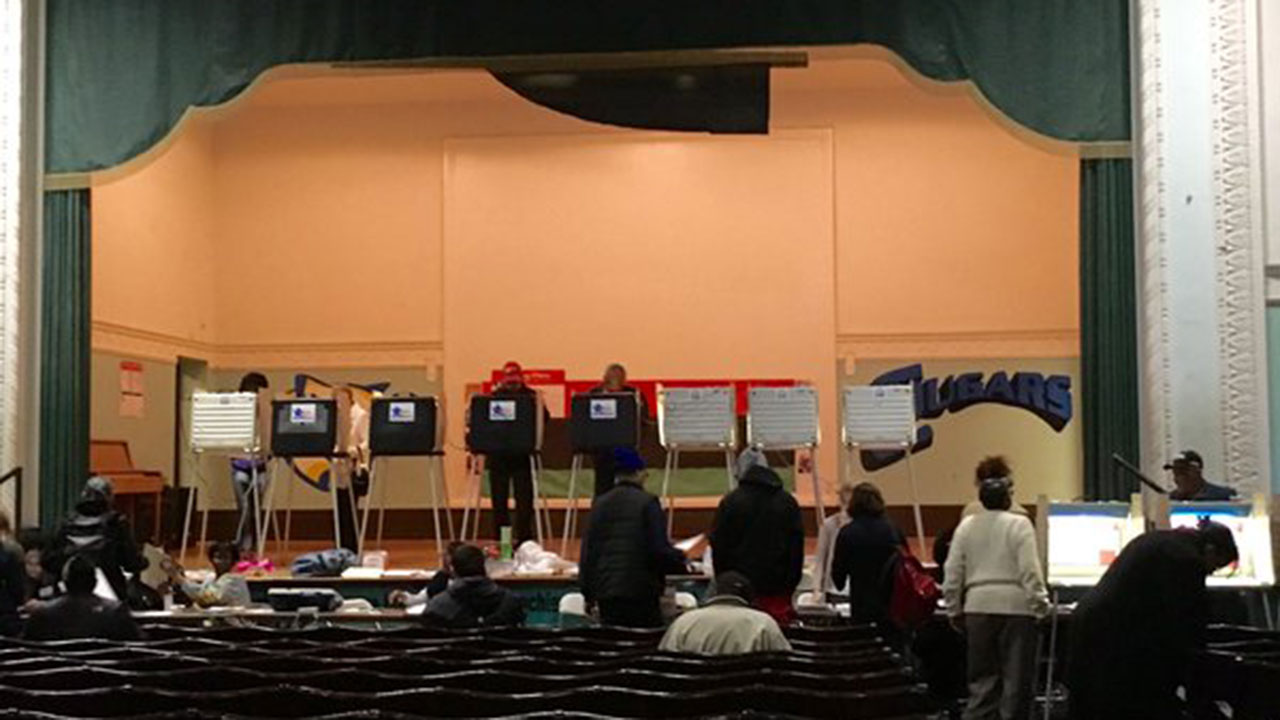 Early voting numbers were huge in Chicago and suburban Cook County, compared to earlier primary elections. In Chicago, more than 140,000 votes had been cast by Monday night. That's nearly 60,000 more votes compared to the primary in 2008. Cook County Clerk David Orr said more than 1.4 million suburban residents are registered to vote, which is a record.

Chicago Board of Elections Chairperson Marisel Hernandez said turnout for the 2015 mayoral election was 41 percent. She is hopeful Tuesday will top that. 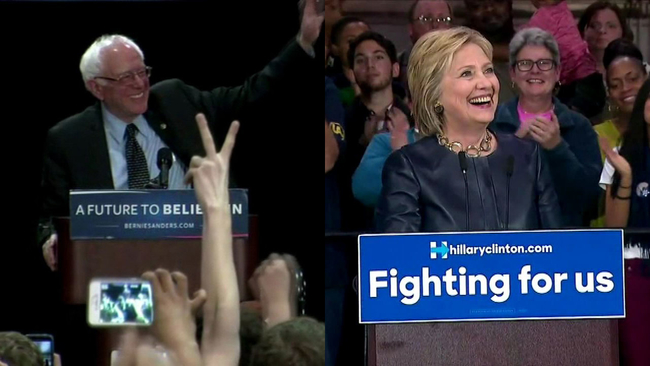 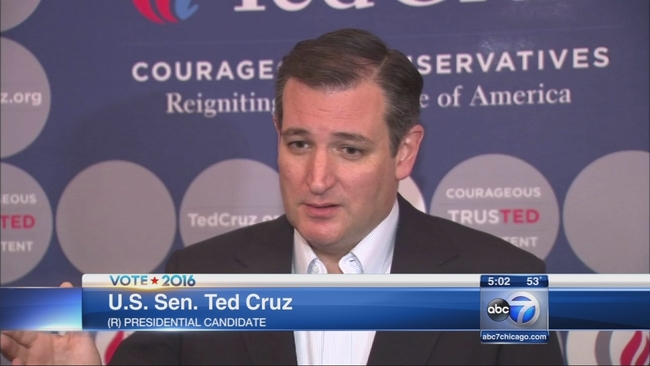 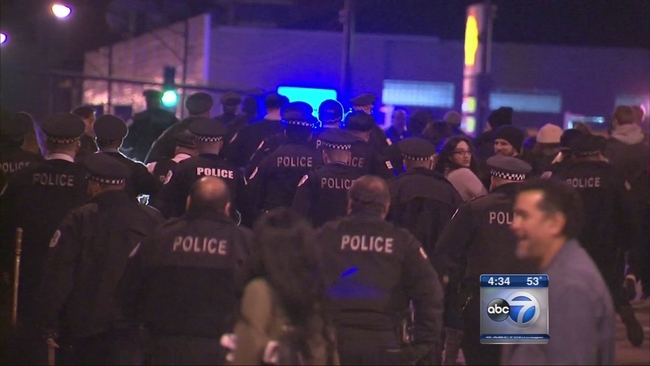