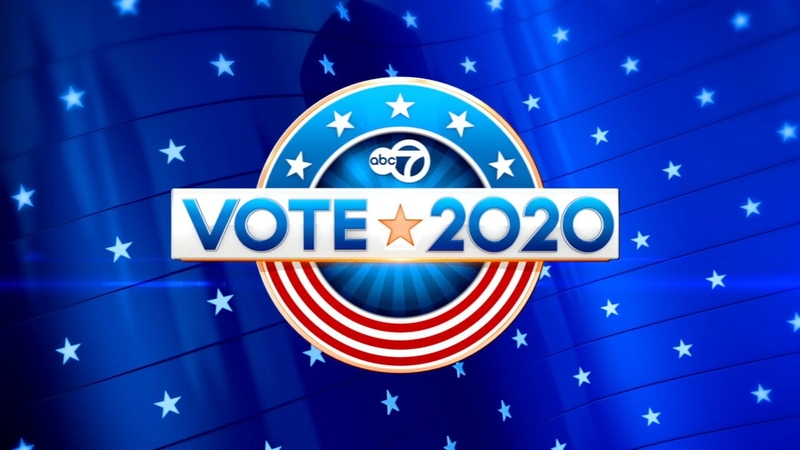 As the November election approaches during a global pandemic, discussion around mail-in voting has dramatically increased.

Scot Schraufnagel, a professor of political science at Northern Illinois University, joined ABC 7 Chicago Sunday to talk about what is fact and what is fiction in that discussion.

Based upon years of absentee voting and vote-by-mail, the two options are safer than in-person voting because mail-in ballots are typically inspected by a representative from each party before they are accepted, he said. It doesn't rely upon a poll worker to verify a signature.

Some raise concerns that voting from home undermines the secret ballot; family members might influence a vote. But there is no evidence to date that one side of the aisle is better at coercing family members than the other, so it is kind of a wash, Schraufnagel said.

Others raise concerns that there will be more voter fraud, or voter impersonation, with increased vote-by-mail participation. Fraud happens under any system, but it's not widespread, according to Schraufnagel.

Also mail-in voting tends to increase voter turnout. And with a higher turnout, there is less of a chance that fraud will change the outcome of an election.

Schraufnagel said getting people to vote in the United States is already difficult, passing laws to solve a "non-existent problem" would make it worse.

He said voting fraudulently would be even more difficult than voting legally.

The idea that people who are undocumented vote fraudulently has also been debunked, as they usually avoid contact with any sort of official governmental activities, Schraufnagel said.

And it is already more difficult to vote in the U.S. than in most other democracies, he said.

"The barriers to fraud that people create tend to create more error in election outcomes, so they are creating a bigger problem than they are trying to address," Schraufnagel said. "Recent research shows when we erect barriers to discourage voter participation, it works, so fewer people vote, and that typically benefits those erecting those barriers."

Schraufnagel said a national voting system, as exists in much of Europe and Latin America, would better serve the U.S. It includes federal voter ID cards, like a Social Security card, and standardized voting hours and rules.

Some Capitol riot suspects apologize as consequences sink in

Dominion Voting sues Fox for $1.6B over 2020 election claims