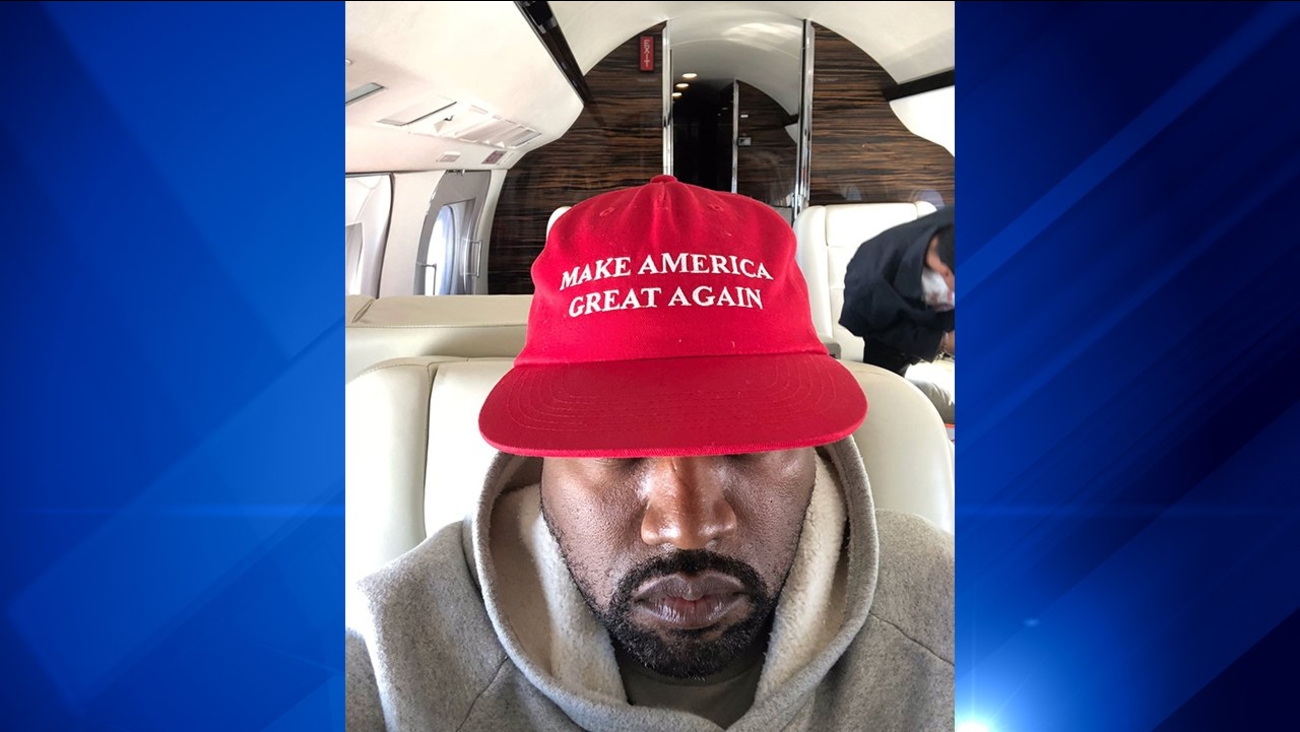 The polarizing rapper, who now wants to be known as "Ye," was roasted this past weekend for tweeting that the 13th Amendment should be abolished. (@kanyewest/Twitter)

Kanye West wants to clarify his controversial comments about the 13th Amendment.

The polarizing rapper, who now wants to be known as "Ye," was roasted this past weekend for his comments about President Trump from the stage of "Saturday Night Live" and for later tweeting that the 13th Amendment should be abolished.

The amendment, which was ratified in 1865, abolished slavery and involuntary servitude, except as a punishment for a crime for which someone had been convicted.

this represents good and America becoming whole again.  We will no longer outsource to other countries. We build factories here in America and create jobs.  We will provide jobs for all who are free from prisons as we abolish the 13th amendment. Message sent with love pic.twitter.com/a15WqI8zgu

West stirred outrage with a tweet Sunday which showed him on what appeared to be a private plane while wearing a "Make America Great Again" cap. In it he wrote, "This represents good and America becoming whole again."

"We will no longer outsource to other countries. We build factories here in America and create jobs," West tweeted. "We will provide jobs for all who are free from prisons as we abolish the 13th amendment. Message sent with love."

He later tweeted a clarification.

"The 13th Amendment is slavery in disguise," he added. "Meaning it never ended. We are the solution that heals."

The rapper appeared on TMZ Monday to further clarify his statements.

not abolish but. let’s amend the 13th amendment

We apply everyone’s opinions to our platform

"Abolish was the wrong language," he said. "I misspoke by saying abolish. Amend is the right language."

He then read from a statement he said his friend and fellow Chicago rapper GLC wrote for him. West said his friend "puts a lot of energy into understanding historical facts."

"In 1865, the 13th Amendment stated that no man is destined to slavery or involuntary servitude unless convicted of a crime," West read from his phone. "This translates to in order to make a freed man a slave all you have to do is convict them of a crime."

Host Harvey Levin tried to confirm where West was going.

"Well it has," West said."There's people getting paid 8 cents a week working for companies that are privately owned and a lot of them are first-time offenders. A lot of them are non-violent crimes."

West said he believes there should be a group of diverse "super knowledgeable people" who work on amending the Constitution.

It's just the latest controversy for West, who has been a vocal supporter of President Trump. After performing several songs on "Saturday Night Live" over the weekend, the rapper went on a rant about Trump and racism in America as "SNL" went off the air.

The rapper also told TMZ he has reached out to former NFL player Colin Kaepernick to try and arrange a meeting with Trump.

Kaepernick started a silent protest in 2016 when he began kneeling during the national anthem at NFL games to protest police brutality and racial injustice. Trump accused him and other protesting NFL players of being unpatriotic and called them "sons of bitches."

"I have been calling Colin this morning, reaching him so I can bring Colin to the White House and we can remove that 'sons of bitches' statement and we can be on the same page," West said.

CNN has reached out to reps for Kaepernick for comment.

Tropical Storm Isaias near hurricane strength as it tracks toward Carolinas
U of I to require bi-weekly COVID-19 testing to be on campus in fall
These stores may not be back after the pandemic
I-290 crash closes lanes near North Avenue
Dwayne 'The Rock' Johnson part of group buying XFL for $15M
Show More
Woman assaulted in dispute over mask speaks out
Georgia teen lost both parents to COVID-19 days apart
19-year-old Wisconsin Marine among missing, presumed dead in CA training accident
Mount Greenwood marchers call on Lightfoot, residents to support CPD
New Wisconsin justice sworn in during 100-mile marathon
More TOP STORIES News