By CNN Wire
WASHINGTON, D.C. -- As the Senate is divided on President Donald Trump's Supreme Court pick, so too are women across the country. 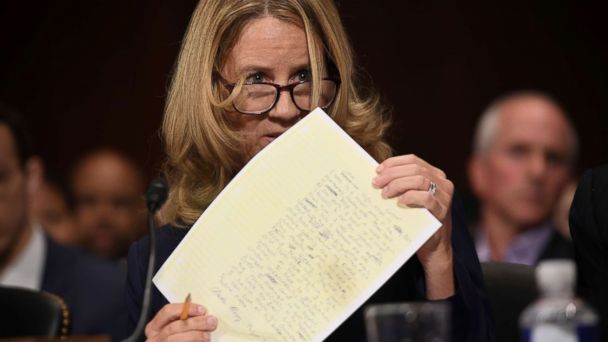 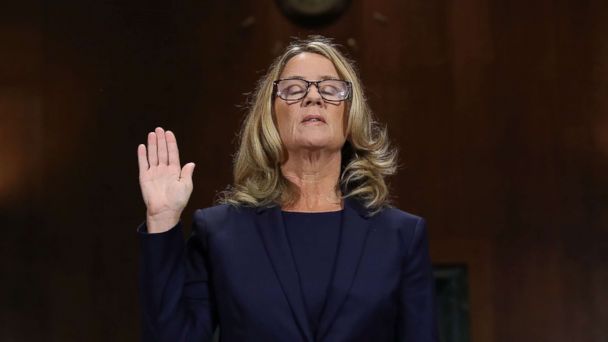