The city's website shows Rahm Emanuel's motorcade racked up five more red light violations since November, after the mayor said last May that "no one is above the law." On Thursday, as he answered questions about the citations, he defended red light cameras.

"First and foremost, red lights are there for public safety and traffic safety," Emanuel said.

While red lights cameras may serve as a deterrent to some drivers, they're apparently not to Emanuel's two-car motorcade. Months after an ABC7 I-Team investigation found that the mayor's security detail racked up 17 red light tickets in two-and-a-half years, the mayoral motorcade was caught again.

Rahm's motorcade was cited five times in the past three months, including a Nov. 20 incident where a man in a wheelchair waited as the two-vehicle convoy drives through the red light. On Jan. 10, a senior citizen ready to step in the cross, also waited as the mayor's cars breezed through.

"When there is a tail car, given there are some instances where they need to get through the light, because they can't get separated from first car, that may be what it is," Emanuel said.

It is the job of the Chicago Police Department to protect the mayor. A CPD spokesperson says part of that protection is a two-car team that is trained to stay together, and that won't change. But, according to Illinois state law, following the mayor's vehicle is not an approved reason for violating traffic laws. Months ago, the mayor agreed.

"No one is above the law. Obey the law. Period. Full stop," Emanuel said.

On Thursday, the mayor clarified what he meant when he said, "no one is above the law."

"I said I was going to pay it, that is what I meant when I say 'above the law'. I couldn't be more clear," Emanuel said.

The mayor ended his press conference before he could answer the question on why he doesn't ask his security detail to stop at red lights.

At a mayoral candidates' forum Thursday night, which Emanuel declined to attend, his opponents pounced.

"The footage shows his motorcade going through in a dangerous fashion through intersections. So he needs to stop," said William "Dock" Walls, candidate for mayor.

"He should take them down and pay for his, but he should pay for every citizen that got one. That's my comment," said Willie Wilson, candidate for mayor.

"It goes to his sincerity about the issue. Are you sincere about traffic safety?" said Mike Brockway, TheExpiredMeter.com.

The city's website tonight shows the mayor is up to date on his payments, but two of the new tickets were not paid off until Thursday afternoon, after he faced reporters. 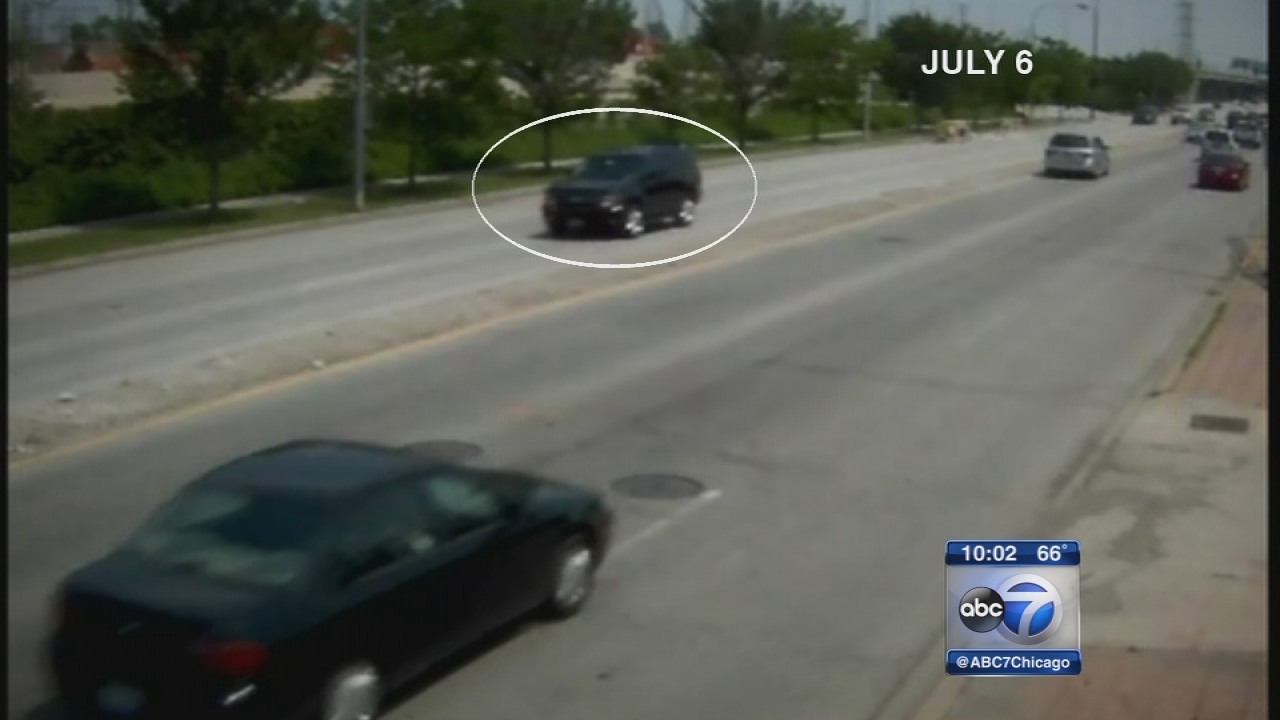 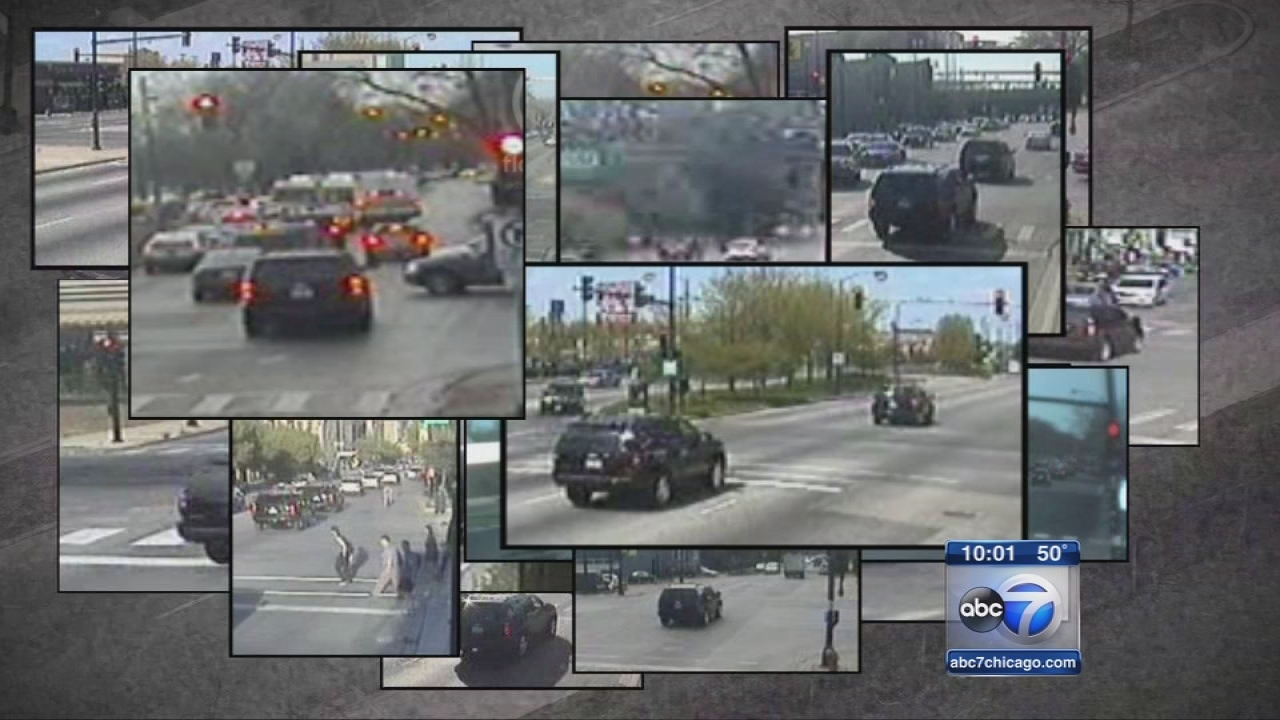 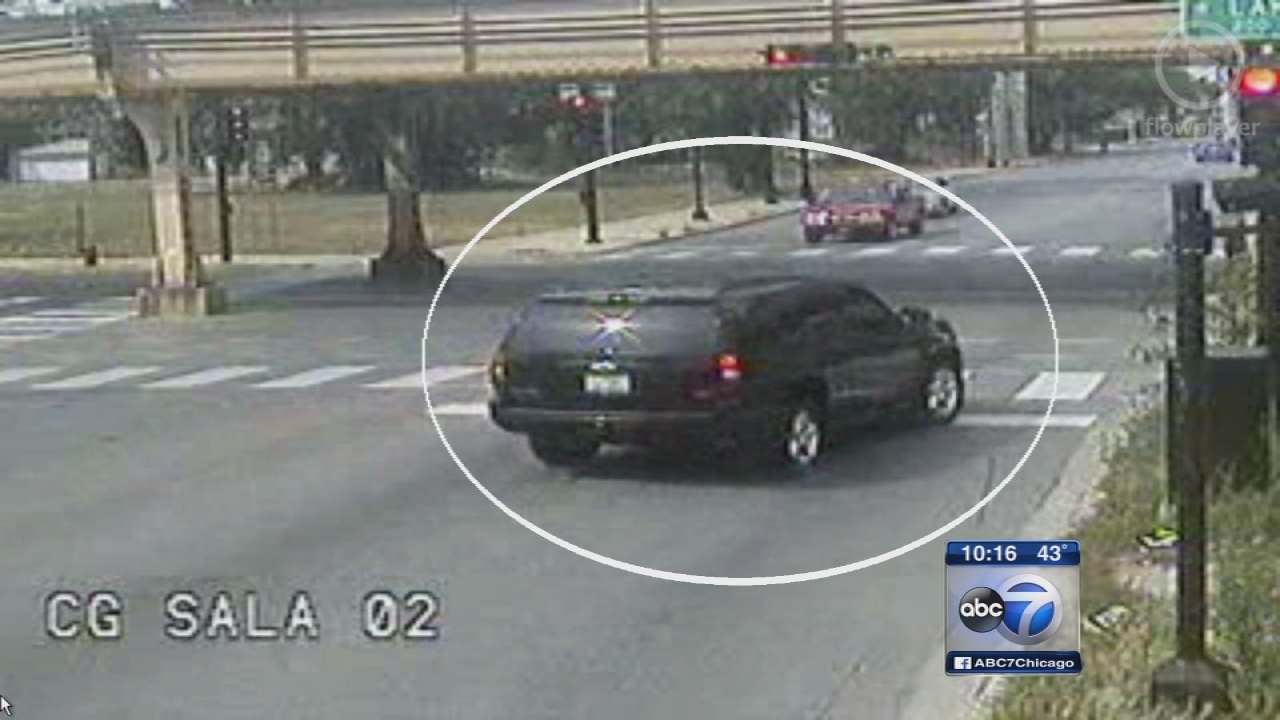