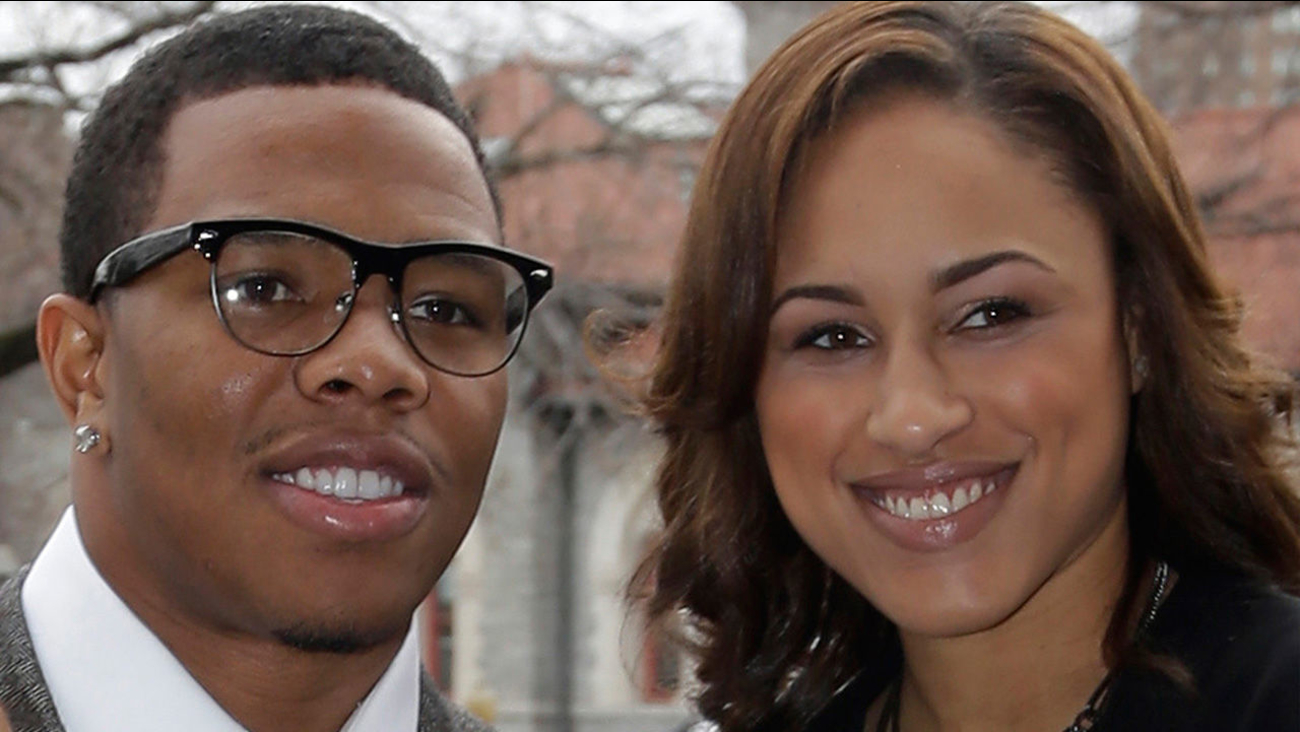 The Ray Rice scandal has placed domestic abuse in the spotlight after Janay Rice issued a statement on Instagram today supporting her husband. In the midst of the controversy the Twitter hashtag #WhyIStayed went viral. The hashtag was a central point where women have been discussing why they stayed in abusive and violent relationships.

The Pizza retailer DiGiorno apparently didn't catch on to the seriousness of the #WhyIStayed discussion, prompting this reply below.

DiGiorno's tweet, "#WhyIStayed You had pizza," received a big backlash on Twitter, prompting an apology from DiGiorno.

Many users were critical, and some sarcastic about the pizza retailer's cheesy blunder. DiGiorno offered several personalized replies to individual users' criticisms.