Man in serious condition after pushed in front of oncoming train at Jackson; Red Line rerouted 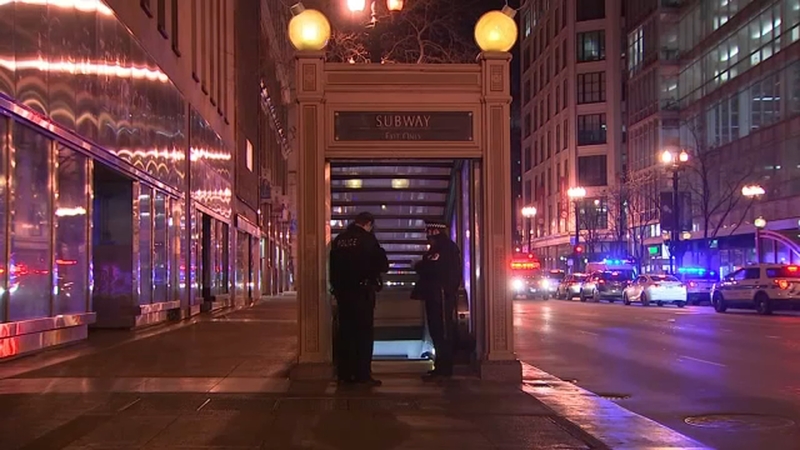 CHICAGO (WLS) -- A man is in serious condition after he was pushed off a CTA track and struck by an oncoming train Friday, according to Chicago police.

The victim was transported to Northwestern Hospital, official said.

No one is in custody and details of the incident remain under investigation, according to CPD.