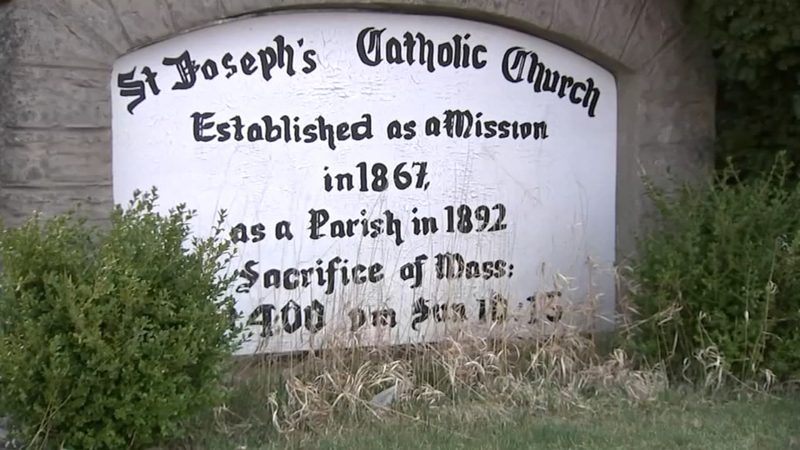 KANKAKEE COUNTY, Ill. (WLS) -- Cheryl Weaver was baptized in St. Joseph Church 58 years ago. Five generations of her family have gone here. So when the Joliet diocese closed it six years ago, she immediately began looking for ways to keep it open.

"It's very emotional. It's not just a building. It's senseless what they are trying to do," she said.

The small church is in the middle of a cornfield in a town with a population of 300 people. But the story got the attention of an attorney in Massachusetts who has worked to save dozens of churches across the country.

Brody Hale said he even has an investor willing to pay market value to buy the church and fix it up and make it a chapel, but the diocese refused.

"This is so patently unjust. They are hurting those poor people in Cabrey for no reason whatsoever," said Hale.

Hale said he believes the diocese is violating church law. He appealed to the Vatican, but ultimately came up short. In a statement a spokesperson for the diocese said, "St. Joseph Parish in Cabery was closed in 2015 because the building was in severe disrepair and attendance had decreased to fewer than 40 people. The Vatican tribunal in late 2020 issued its ruling, affirming the diocese's decision to close the parish."

Weaver has gotten estimates for repairs that she said her group would pay.

Hale said Weaver and her group have done everything right, and he can't figure out why the diocese refuses to allow the group to keep it open.

"What these people have been through is so wrong, it makes my blood boil," said Hale

In the meantime, those working to save the church say they've been told the diocese plans to demolish the building in 30-60 days. But they're not giving up, though they admit their best chance at this point may be for a miracle.
Report a correction or typo
Related topics:
religion & spiritualitykankakee countyvatican citycatholic churchchurchdemolition
Copyright © 2021 WLS-TV. All Rights Reserved.
CATHOLIC CHURCH 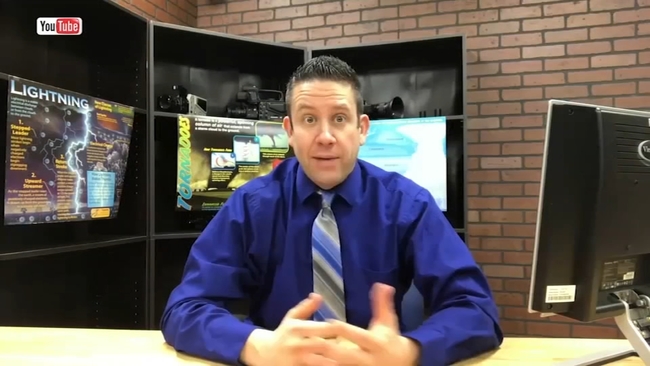 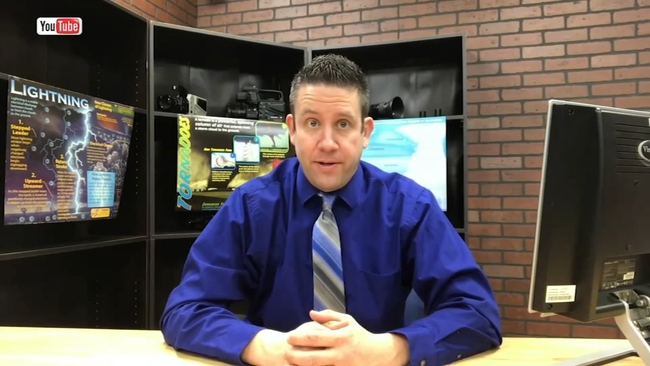