Aerial footage from Riverside police captures the moment a suspect involved in two home invasions led officers on a dangerous chase in a stolen Amazon truck.

After the second crash, the suspect got out of the Amazon truck and ran across the freeway lanes. He tried to escape by climbing a wall, but was unsuccessful.

Police then surrounded the suspect, and he was handcuffed on the freeway.

Prior to the crashes, video captured the truck going over a center divider and narrowly avoiding oncoming cars.

The suspect was identified as 31-year-old Quintin Jarnall Larks of Las Vegas.

Police said he was later booked for attempted murder, home invasion robbery, carjacking, assault with a deadly weapon, reckless evading of police and suspicion of driving under the influence of drugs causing injury.

He is being held on $1 million bail.

According to the Riverside, California Police Department, the crime wave all started around 5 p.m. Monday when its dispatch center began receiving calls about two separate home invasions at a mobile home park.

Police said the suspect then carjacked an Amazon truck and took off before officers arrived.

Police said no injuries were reported in the crashes or home invasions. 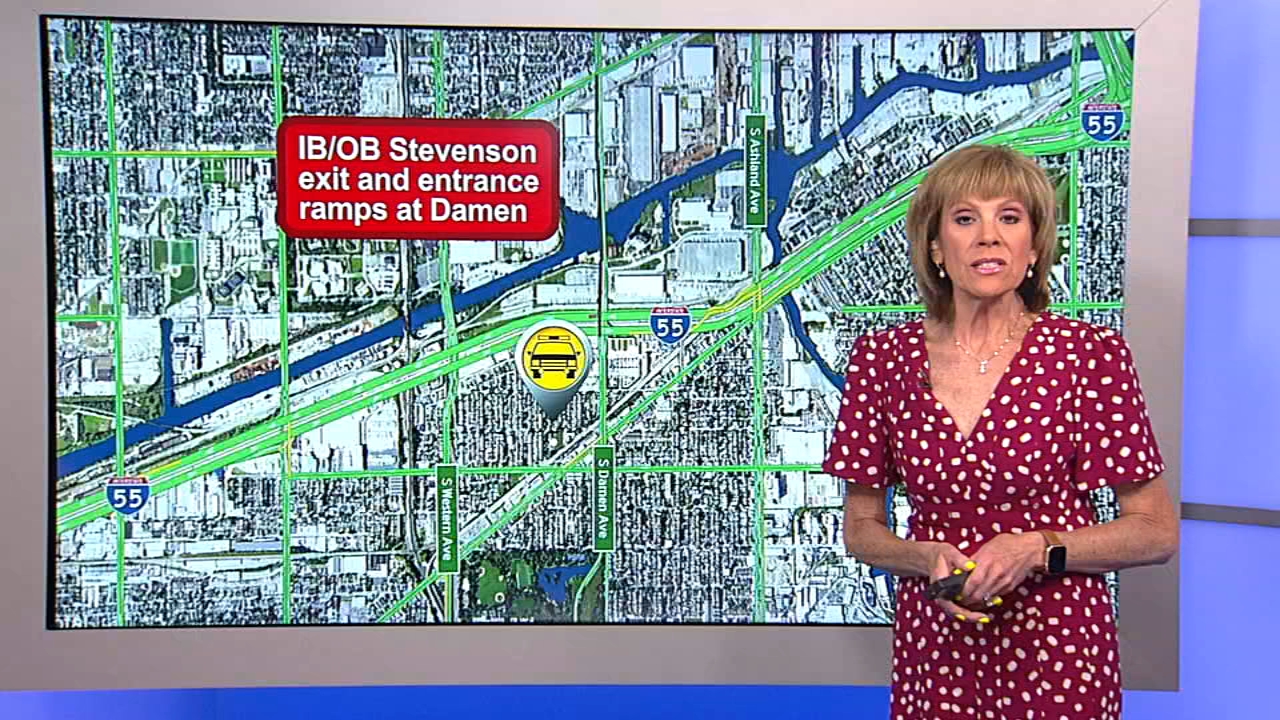 Chicago crash, shooting after man chases what appears to be stolen car 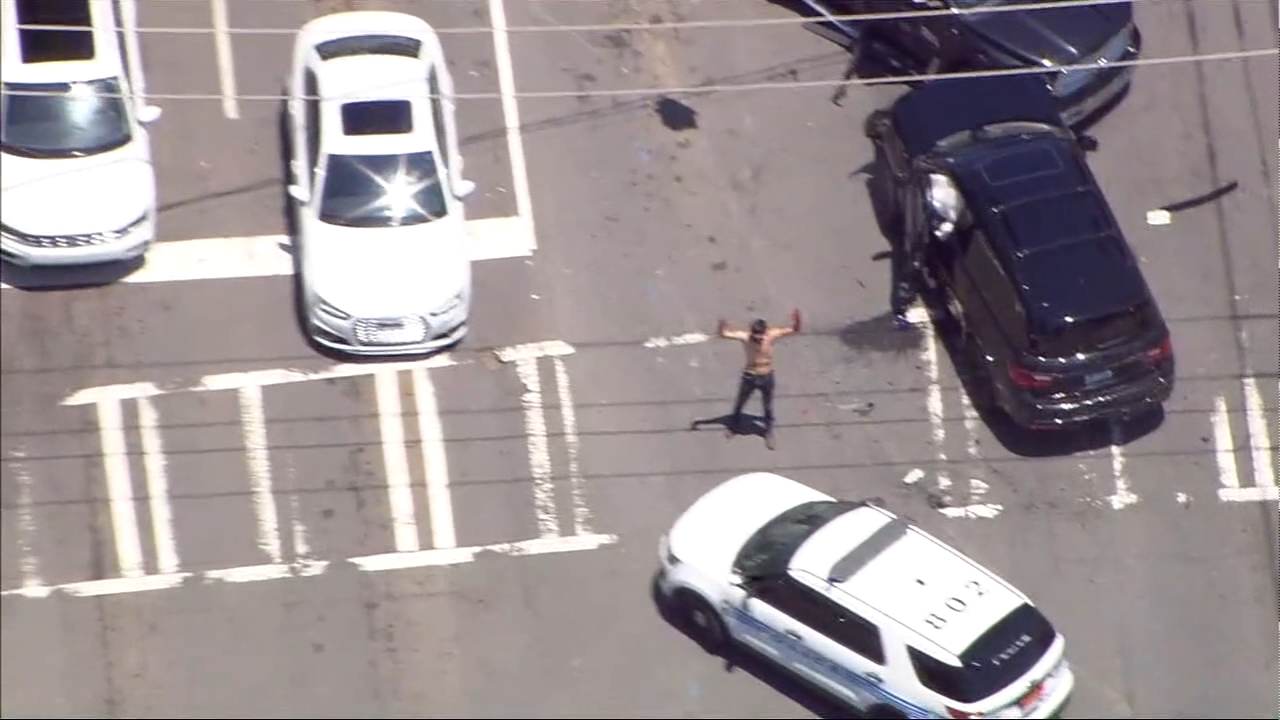 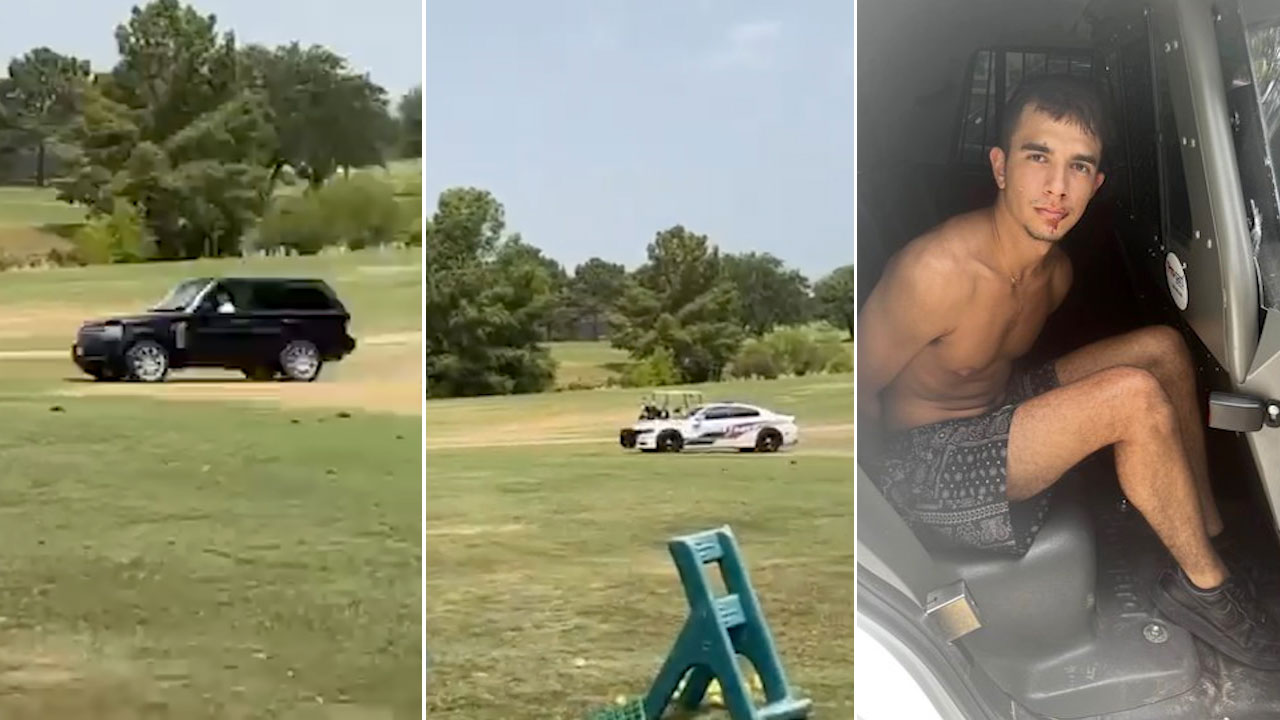 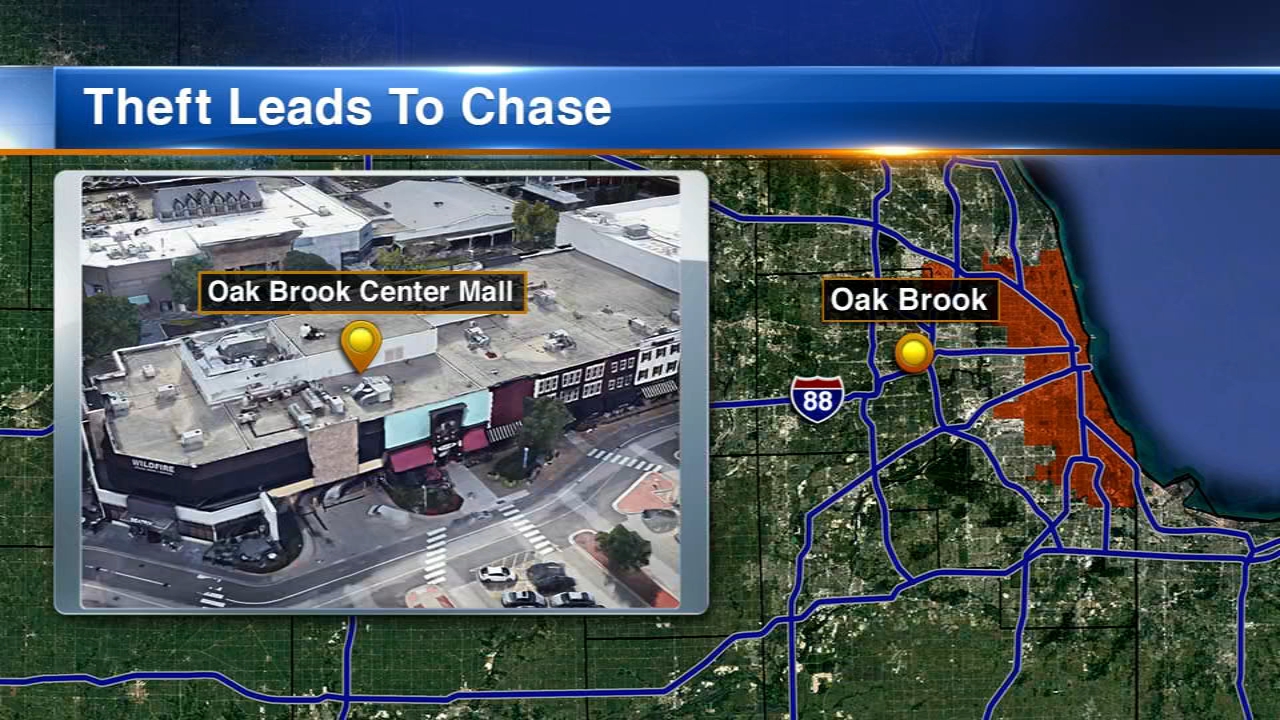