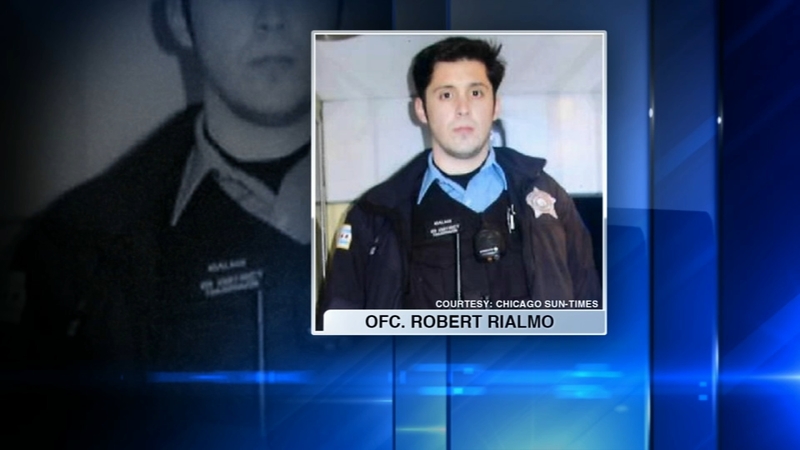 CHICAGO (WLS) -- The Chicago Police Board voted Thursday night to fire Robert Rialmo, the police officer who shot and killed Quintonio LeGrier and his neighbor Bettie Jones in December 2015.

Rialmo shot and killed LeGrier, a 19-year-old experiencing a mental health crisis, after he said the teenager, who was armed with a baseball bat, swung at him twice.

One of the bullets intended for LeGrier instead hit and killed a neighbor, 55-year-old Jones.

A civil verdict concluded the shooting was justified. Chicago Police Superintendent Eddie Johnson initially agreed but later filed several charges against Rialmo and recommended that he be fired.

Joel Brodsky, the attorney representing Rialmo, had no comment on the board's decision.

The Civilian Office of Police Accountability released a statement saying it "respects the Chicago Police Board's decision to terminate Mr. Robert Rialmo following its objective and thorough investigation into the 2015 officer involved shooting resulting in the deaths of Quintonio LeGrier and Bettie Jones."