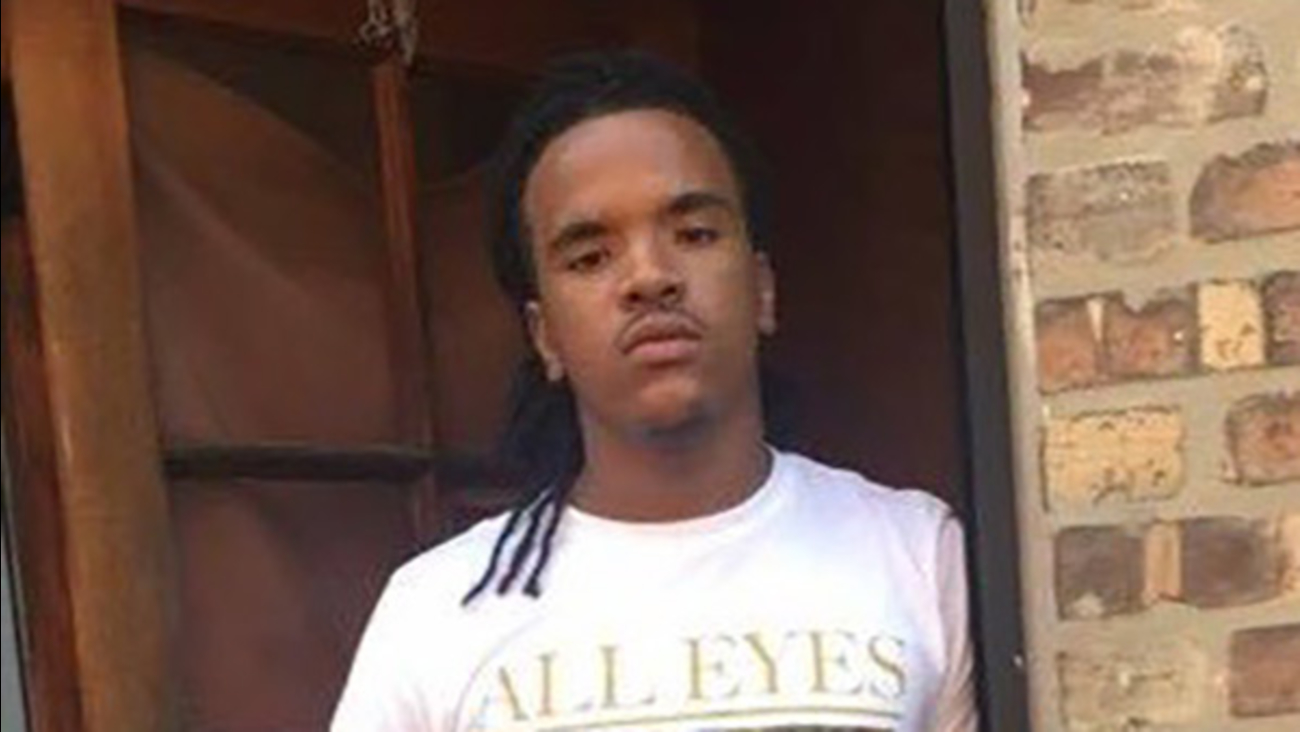 First responders were dispatched to the 200-block of Springhill Drive after police received a call about a person down in a parking lot around 4:10 p.m.

They found the victim lying on the ground and determined he had been shot, police said. He was transported to Alexian Brothers Medical Center in Elk Grove Village, where he later died.

The young man was identified to the DuPage County Medical Examiner's Office as Jerry McCray, Jr. His grandmother told ABC7 Eyewitness News he was a "very loving kid." She said McCray had several siblings and had a job interview scheduled for Monday.

Authorities said the shooting appears to be an isolated incident. They do not believe there is a threat to the public.

Roselle police and the DuPage County Major Crimes Task Force are investigating the shooting. No one is in custody.