Kenneka Jenkins was last seen Saturday morning and reported missing at about 1:15 p.m. She was attending a party Friday night on the ninth floor of the hotel.

However, the family believes there is more to the story.

Her mother Tereasa Martin said she is horrified.

"It's something that no one could ever imagine. It's unbelievable," Martin said. 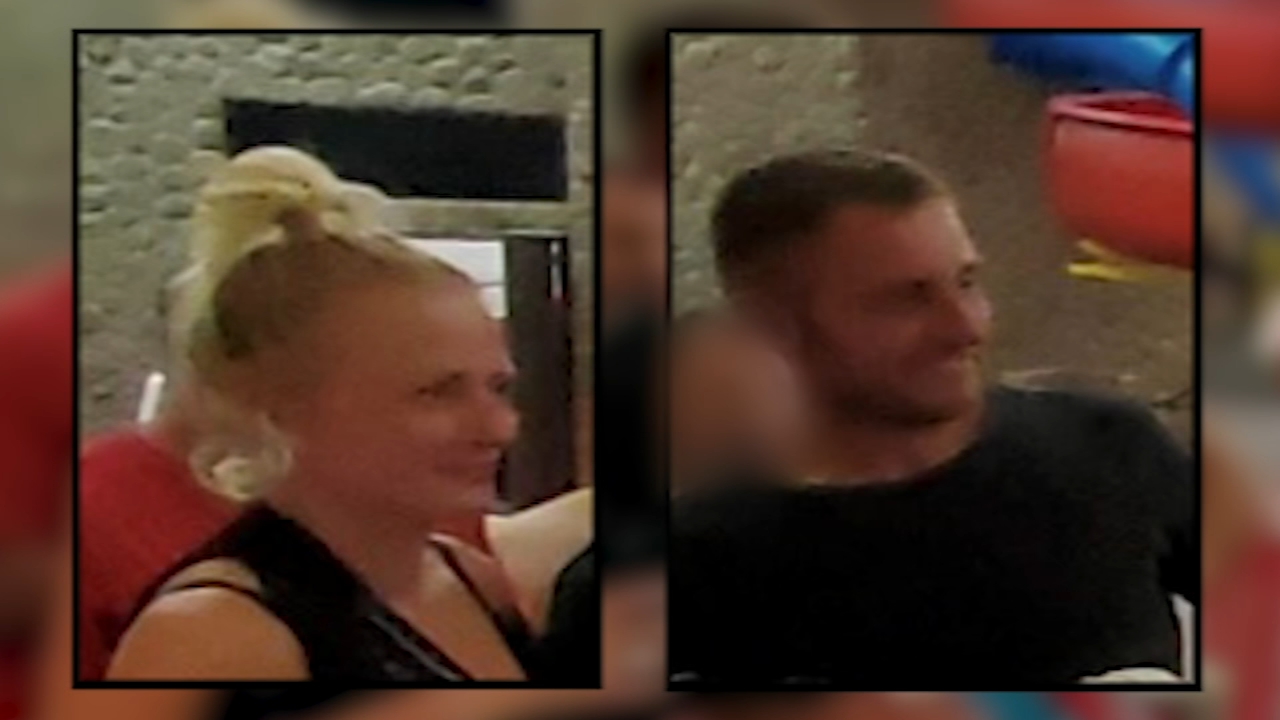 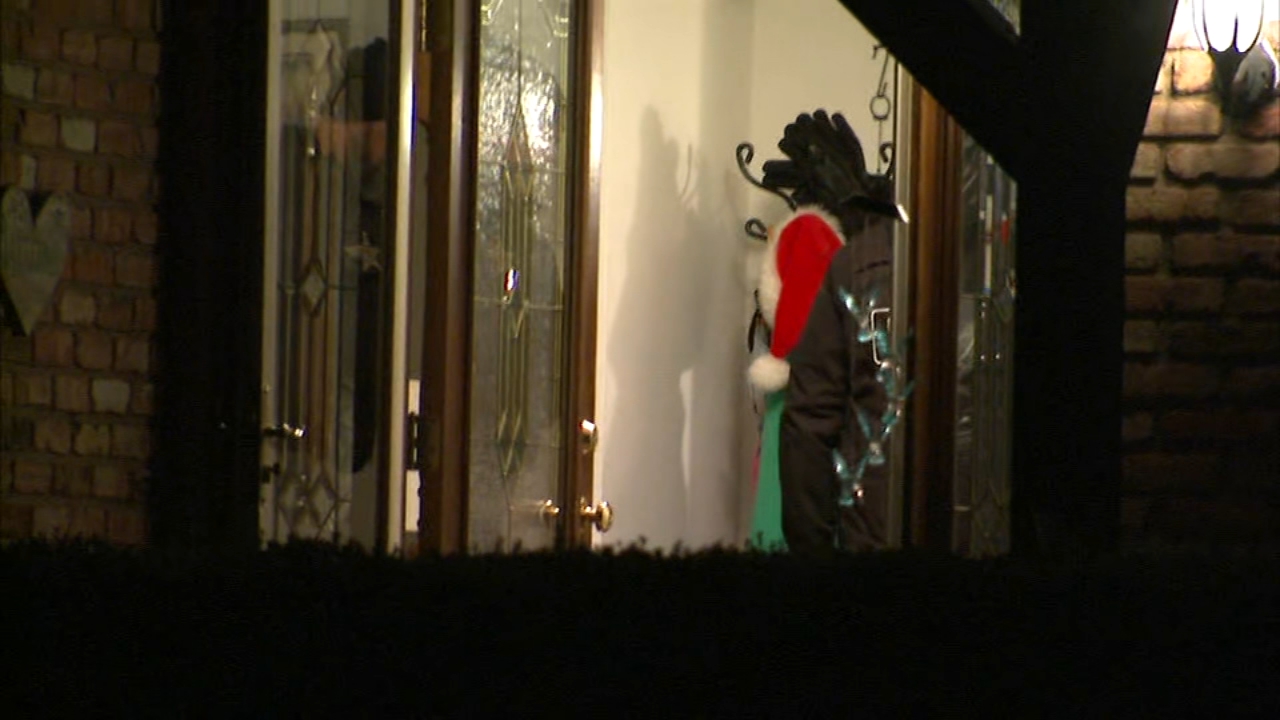 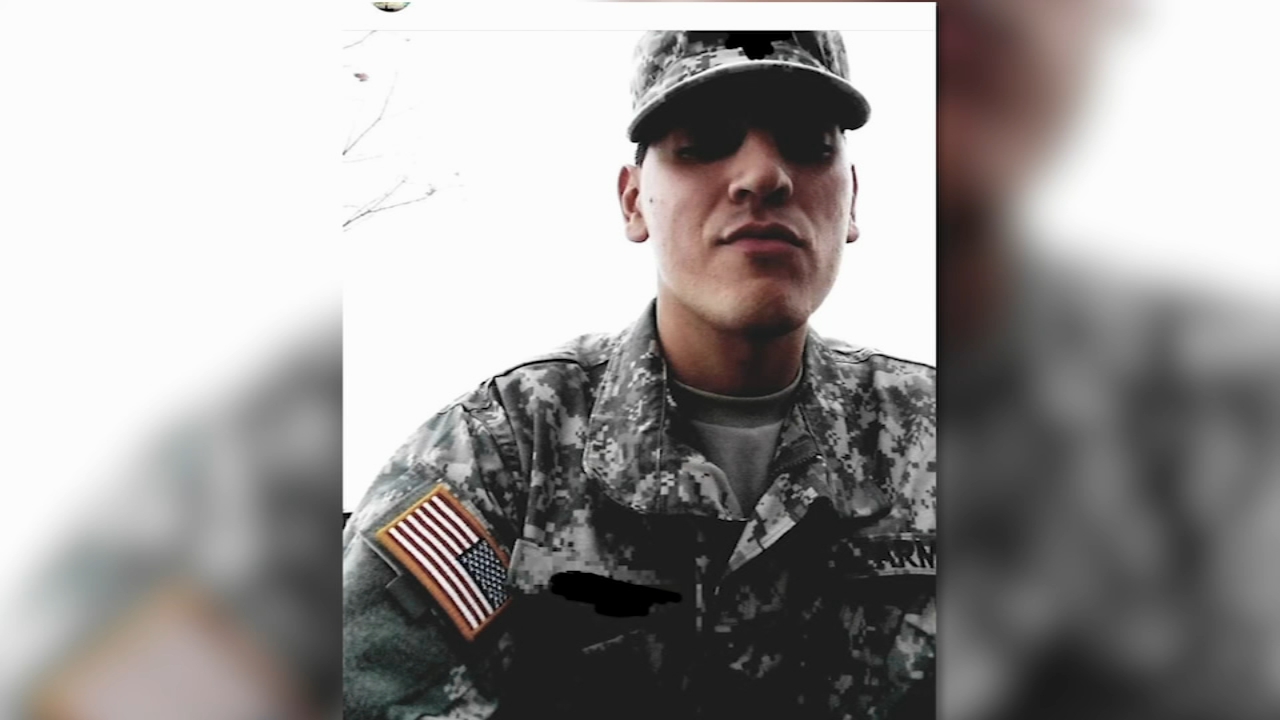 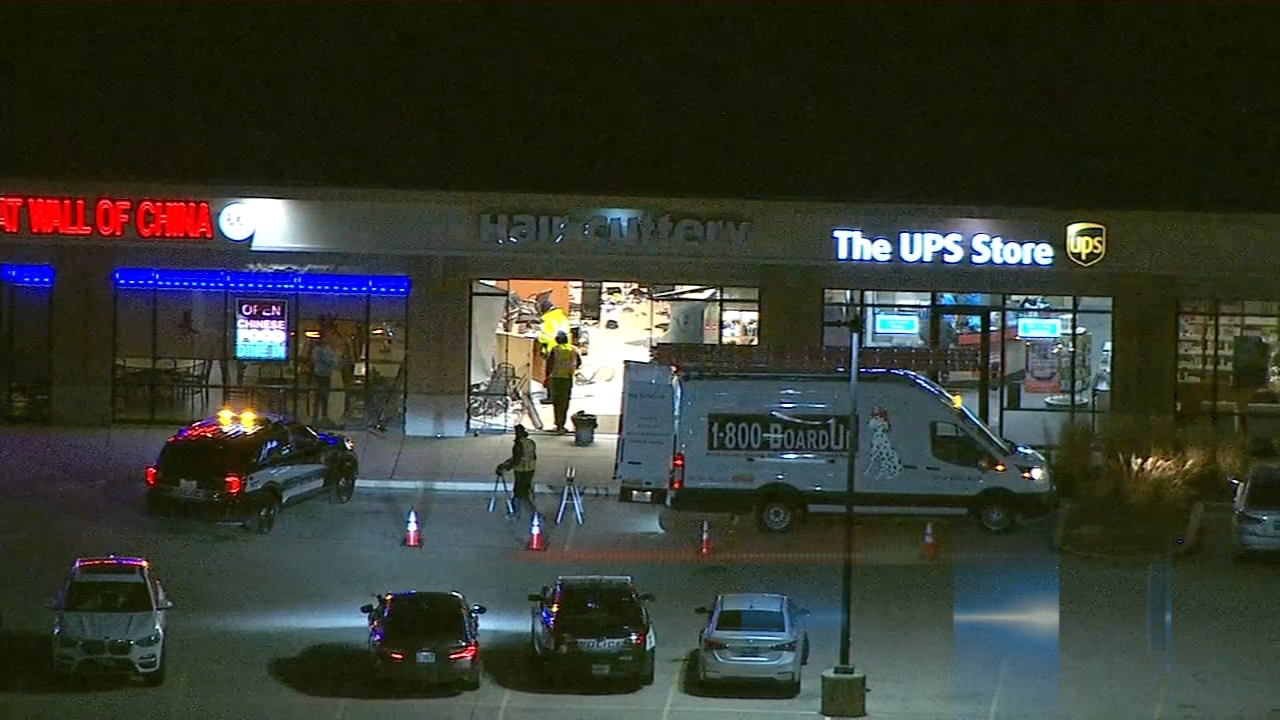