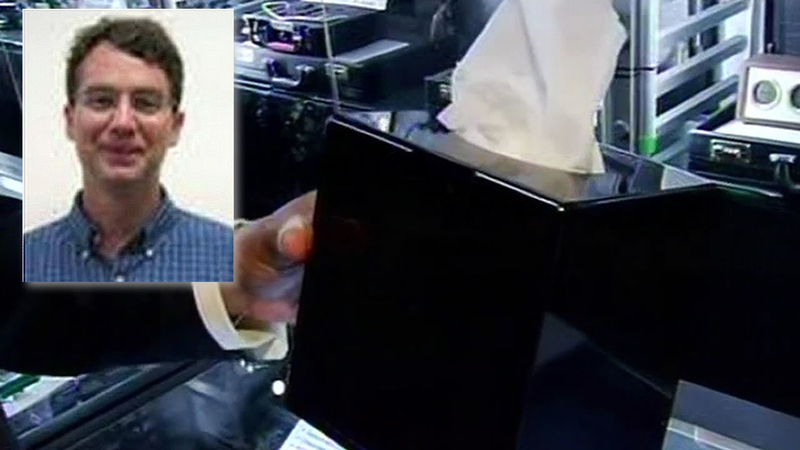 SAN FRANCISCO -- A local college professor is accused of peeping on more than a dozen of his students from two different schools. Police say Mark Landis was shooting video of those students while they were in the bathroom and there may be more victims.

He taught accounting at San Francisco State University until earlier this month, but university officials say he resigned about a week before he was arrested.

There are 15 students who filed a complaint against him, but police have found more video and now they want anyone who may have been victimized by him to come forward.

Gascon said the professor invited several former and current SFSU and University of San Francisco students to his home in the Castro District. While in the restroom, one of them curiously picked up a tissue box. Behind the false bottom was a red blinking light. The student realized it was a hidden camera, removed the SD card, took it home and found video of at least 15 male and female students using the restroom.

SFSU student Eddie Farfan said, "It's just pretty crazy that that would happen. You just expect teachers to be somebody you can have confidence in and trust."

The student reported the crime to police. Landis was arrested and charged with 15 counts of invasion of privacy. A further investigation uncovered more hidden camera videos.

Gascon said, "We believe, given the ongoing investigation in this case, that there are probably many other victims."