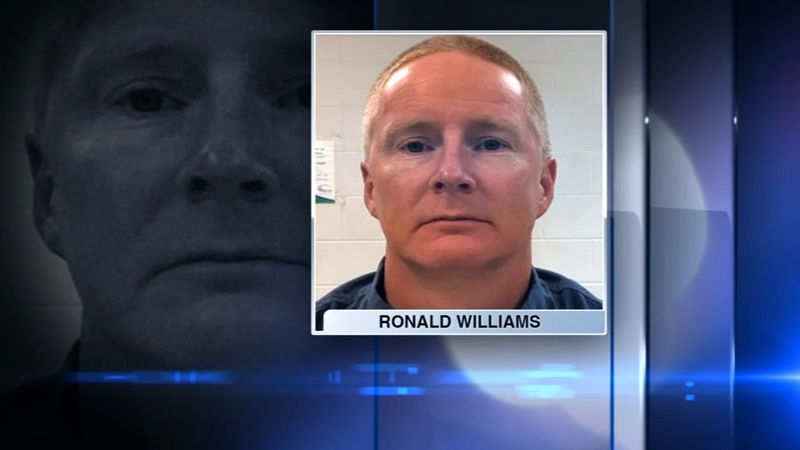 Ronald L. Williams, 53, was charged with a felony count of criminal sexual assault of a minor over whom he held a position of authority, according to a statement from Schaumburg police.

In 2001, when Williams was in his mid-30s, he allegedly started a sexual relationship with a 17-year-old student at Schaumburg High School.

Schaumburg police and school official opened an investigation in 2001 after a call to the Department of Children and Family Services, however the girl denied the allegations at the time.

The now-34-year-old woman says she was in love with the teacher and recently came forward to police with what she says is the truth, at the urging of her therapist.

"These allegations are from several years ago. It was investigated back then and it was determined no crime occurred," said defense attorney Matt Fakhoury.

Investigators were notified June 7 about an allegation that a male teacher, later identified as Williams, "engaged in a sexual relationship" with the 17-year-old girl while she was a student at the school in 2001, police said.

Williams allegedly had sex with the girl starting May 2001 when the girl was 17. The relationship continued until January 2002.

The first time they had sex was on Graduation Day in the school science lab while she was a junior. She said they had sex multiple times afterward at the school, his apartment, and hotels.

"It was consenual. And it was legal at all times," Fakhoury said.

Williams' attorney said he has admitted to police he had a four year relationship with the alleged victim, but claims she was of legal age when it began.

He resigned from teaching in 2002 and is now married with three children.

Williams, who lives in Barrington, turned himself in to authorities on Wednesday, according to police.