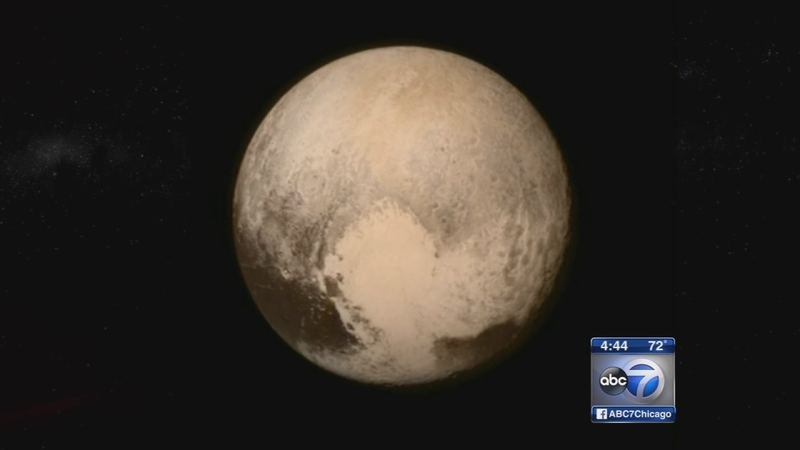 CHICAGO (WLS) -- Nine and a half years! That's how long it took NASA's New Horizons Spacecraft to reach Pluto, our solar system's most distant planet. But, it's well worth the wait.

From January of 2006 until now, New Horizons has been flying to Pluto, and then sending back ultra-clear images of the mysterious end to our solar system. Adler Planetarium astronomer Dr. Lucianne Walkowicz thinks it's all out of this world.

Dr. Walkowicz said the icy outer worlds like Pluto are the leftovers from the building blocks of our solar system. When we look at these images we are looking back in time billions of years. The more we look, the more we learn.

"On a kind of human level I think what's great is that's a little like a distant relative you've been hearing about your entire life but never actually seen their photograph. And so we're seeing this distant relative for the first time," Dr. Walkowicz said.

Our solar system: the Sun, Mercury, Venus and then three billion miles away: Pluto, which was discovered by a young man from Illinois.

Clyde Tombaugh was born in Streator, Illinois, in 1906 and at the age of 23 he discovered Pluto. First called a planet, Pluto was demoted to a dwarf planet.

"To be a planet you have to be the gravitational boss of your neighborhood. You have to tell everything else that's in space around you how to orbit, how to move," Dr. Walkowicz said. "Like earth does. We're the boss."

New Horizons is in blackout right now, but will resume sending its images Tuesday night through the end of 2016. Pluto: View from the end of the Solar System 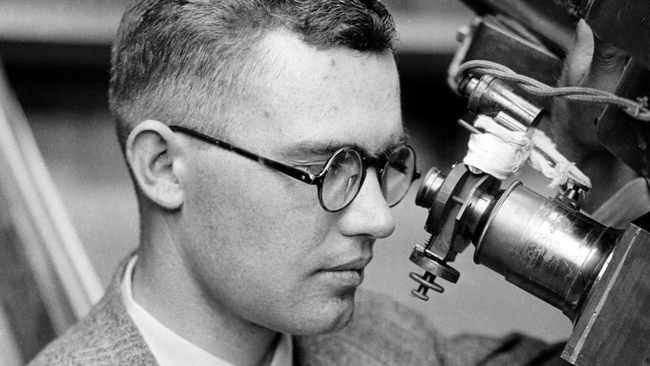 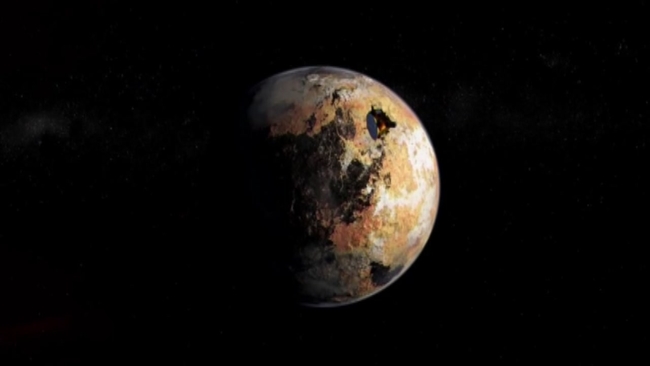