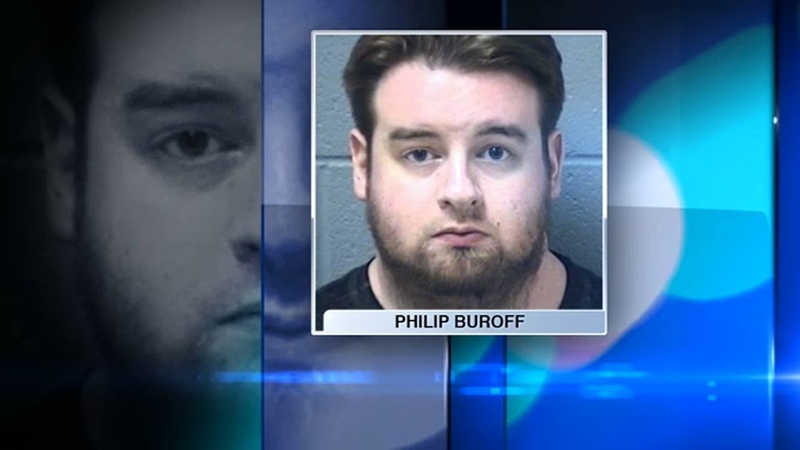 WILL COUNTY, Ill. (WLS) -- The manager of a south suburban fast food restaurant is accused of sexually abusing a young employee.

Buroff is a supervisor at a Wendy's restaurant in Mokena.

Prosecutors say he had a sexual relationship with a 16-year old worker. The victim said she and Buroff worked together at the restaurant in Mokena and over the course of a year the relationship expanded to inappropriate sexual advancements over texts and private social media. It later turned into engaging in sex.

He has also been a supervisor at Wendy's restaurants in Frankfort, Mokena, Manteno and Matteson.