Woman accuses officer of going too far during traffic stop 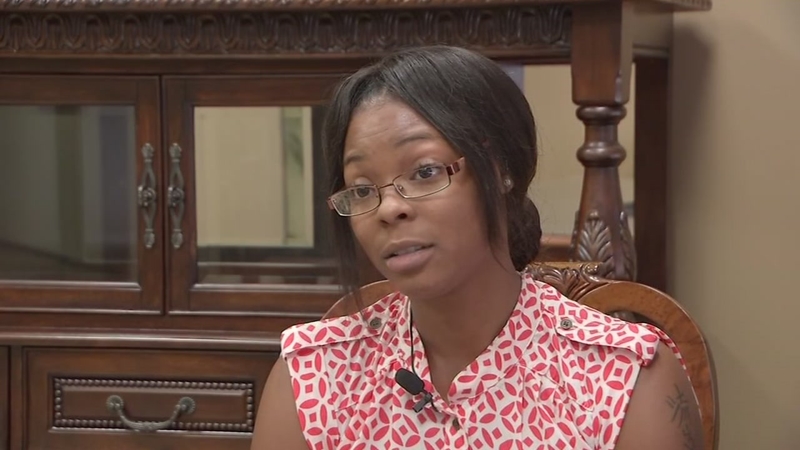 Woman accuses officer of going too far during traffic stop

HOUSTON -- A Spring woman says she was sexually assaulted by a deputy during a traffic stop earlier this summer.

It happened around 10:30 pm on June 21 near Ella Blvd and Barren Springs Drive, according to Charnesia Corley. The 21-year-old says she was just going to the store to get something for her sick mother when she was pulled over by a Harris County Sheriff's deputy.

"I feel like they sexually assaulted me! I really do. I feel disgusted, downgraded, humiliated," Corley said.

According to the Harris County Sheriff's Office, the deputy pulled Corley over for allegedly running a stop sign. A spokesperson for HCSO says the deputy then asked Corley to step out of her vehicle upon smelling what he believed to be marijuana. Corley was handcuffed and placed in the back of a patrol car. No marijuana, however, was located in a search of her vehicle.

Upon returning to the patrol car, Corley says the deputy told her he smelled it then inside his vehicle. She tells us he called for a female deputy, who then ordered her out again into the parking lot.

"She tells me to pull my pants down. I said, 'Ma'am, I don't have any underwear on.' She says, 'Well, that doesn't matter. Pull your pants down,'" Corley said.

"I bend over and she proceeds to try to force her hand inside of me. I tell her, 'Ma'am, No. You cannot do this,'" Corley told us candidly.

She insists at no time did she give consent for any such search. She's retained an attorney, Sam Cammack, who argues that a search like this in a public parking lot is a violation of her civil rights.

"It's undeniable that the search is unconstitutional," he said.

Corley is planning to file a complaint with the Harris County Sheriff's Office's Internal Affairs Division.