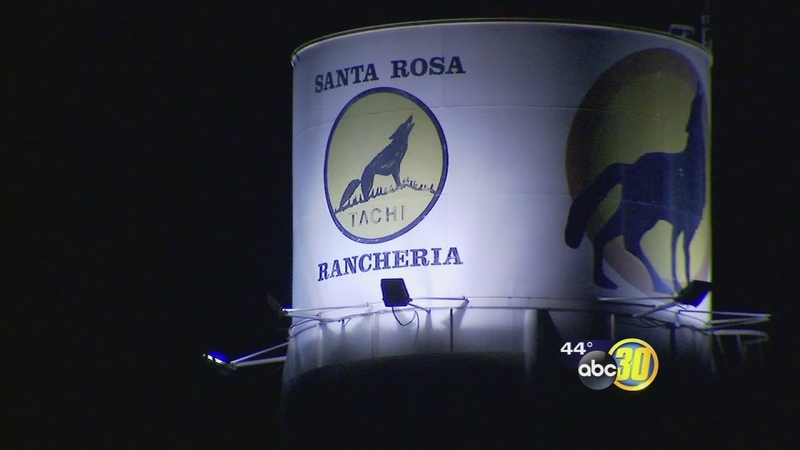 Shooting victim shows up at casino for help

LEMOORE, Calif. -- A man is recovering after being shot in the face at Santa Rosa Rancheria in Kings County Friday night.