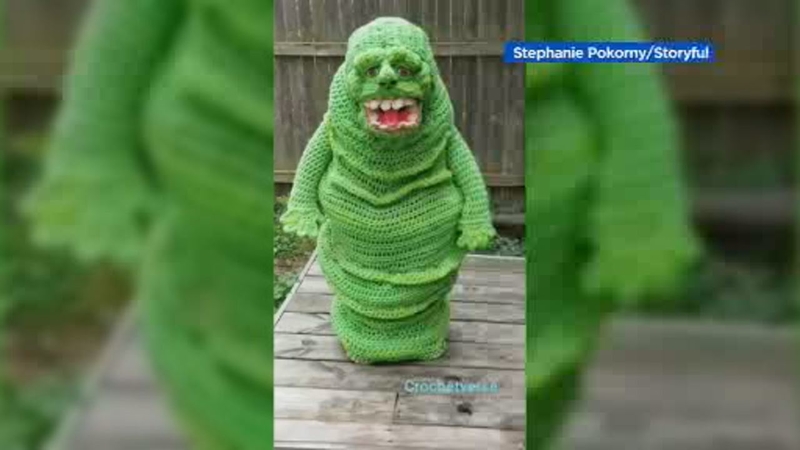 His mom made it and shared video of her son Jack showing off his new costume by doing some dance moves.

Mom says she included an extra-special finishing touch to the costume by adding some glow-in-the-dark paint so that it would light up at night.