WLS
By Chuck Goudie, Barb Markoff, Christine Tressel and Ross Weidner
A man accused of kidnapping and killing University of Illinois scholar Ying Ying Zhang says the FBI unlawfully searched his jail cell in Livingston County while he was at a pre-trial, federal court hearing.

According to the newly-filed emergency motion, Brendt Christensen's attorneys claim FBI agents conducted the search without a proper search warrant and asked to examine Christensen's living space. The motion also claims Christensen's belongings were examined and upon his return to the jail on the afternoon of Dec. 14, 2018, his personal property had been disturbed. It claims that it is not immediately apparent whether any items were confiscated.

Defense attorneys say the FBI agents presented themselves at the Livingston County jail and interviewed multiple individuals who are currently housed with Christensen. It is believed FBI officials entered the cell block through the fire door and carried in camera equipment. 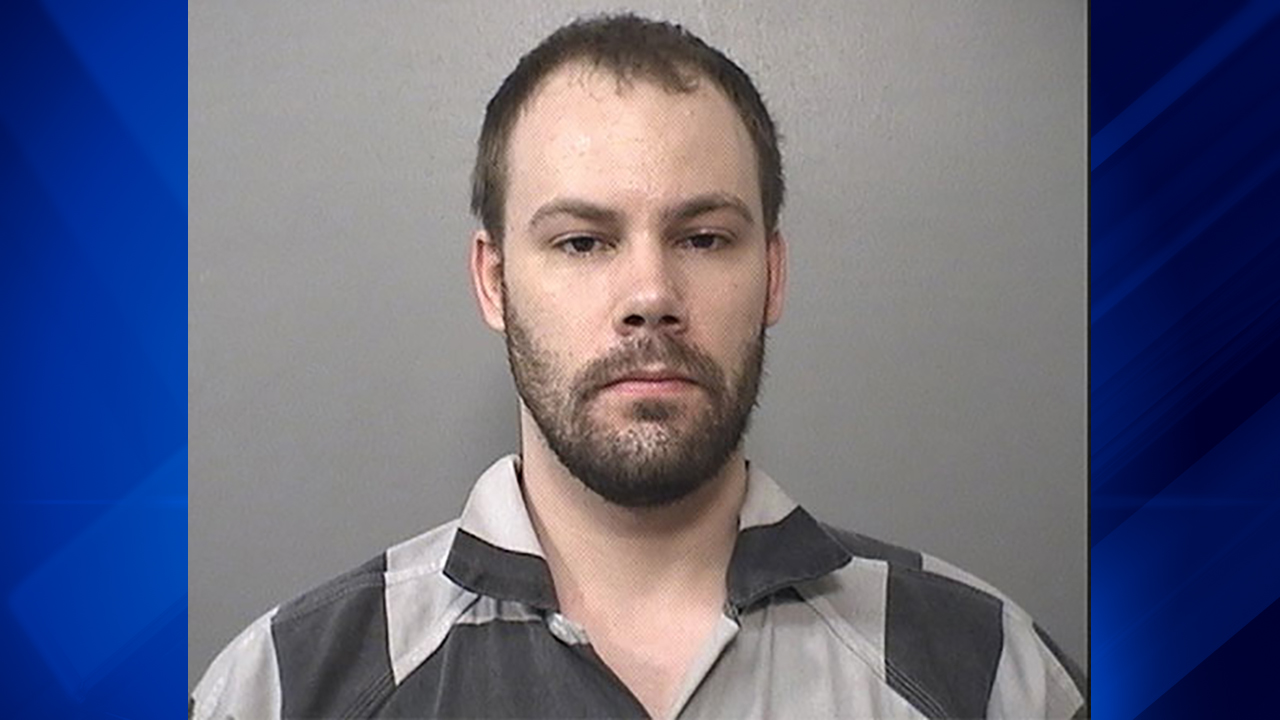 Judge James Shadid says he will rule Tuesday on the "sneaky search" motion. A series of evidentiary motions are already being heard in Shadid's court. On Monday FBI agents testified that two weeks before Brendt Christensen was arrested for allegedly killing and kidnapping Zhang, they appeared at his door about 11:45 p.m. June 14, 2017, to search his car.

As the ABC7 I-Team has previously reported, federal agents ended up interviewing him at an FBI office shortly after midnight, when he changed his story about what he was doing the day Ms. Zhang went missing.

Instead of saying he was sleeping or playing video games, as FBI agents said he initially did, Christensen said he picked Ms. Zhang up and dropped her off a few blocks away.

Part of that videotaped interview-the subject of a pointed defense attempt to quash anticipated evidence in the case-was played in court Monday in Peoria. Christensen's attorneys want the judge to suppress evidence gathered in Christensen's apartment, statements he made to FBI agents and recordings made by his girlfriend wearing a wire.

According to court records obtained Monday by the I-Team, the unidentified girlfriend's initials are T.B.

In the interrogation video, an FBI agent and a University of Illinois Police Department officer questioned Christensen after he signed a waiver form.

Ying Ying Zhang was 26 when she disappeared. She hasn't been seen since the day she vanished on U of I's campus.

Christensen's attorneys are also pressing to have the case moved from federal court, where prosecutors are seeking the death penalty, to state court where capital punishment was abolished in 2011.
Report a correction or typo
Related topics:
illinoisi teamchinamissing womanuniversity of illinois
Copyright © 2021 WLS-TV. All Rights Reserved.
RELATED 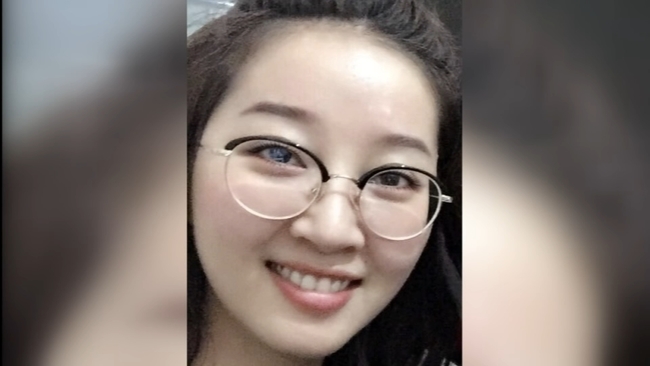 Accused killer at U of I tries to draw Trump, Chinese president into case
I-TEAM