SAN FRANCISCO -- Some of the magic from Harry Potter became real for some lucky kids in San Francisco on Friday.

They had a visit from two actors popularly known as the Weasley twins.

The kids were the guests of the Lefty O'Doul's Foundation, which raises money for children's programs.

And on Friday, they could have been described as spell-bound.

"I suppose the main thing people ask is what's it like to be in the movies. What spells would you recommend trying out, stuff like that you know," Oliver Phelps said. 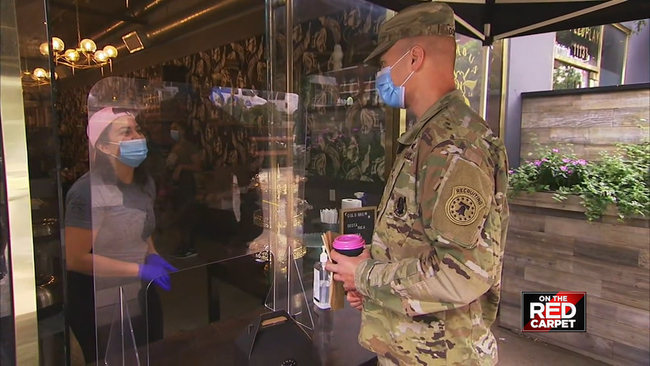 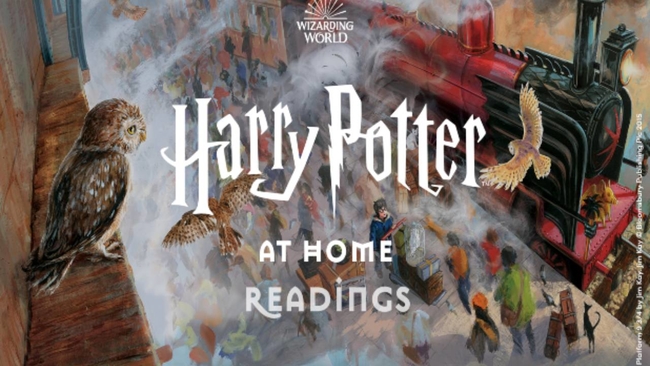 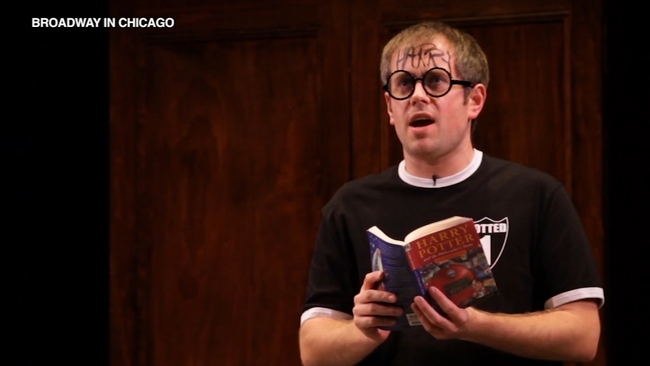 Harry Potter fanatic? 'Potted Potter' is the show for you 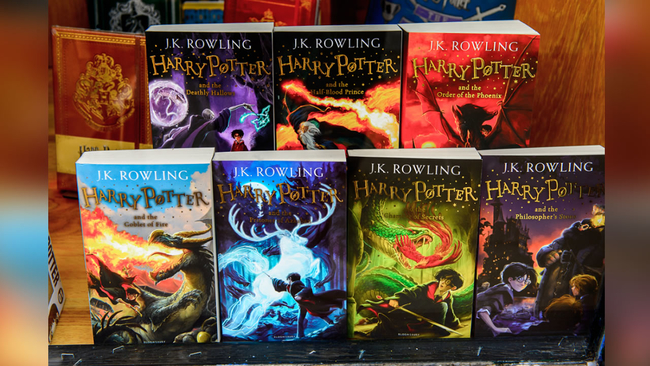