SAN FRANCISCO -- Nike isn't the only company taking a stand on a controverisal social issue.

While you debate skinny versus straight leg, Levi Strauss is making clear its position on gun control comes in just one size.

Chip Bergh, the President and CEO of Levi's, wrote an oped this week, titled 'Why Business Leaders Need to Take a Stand on Gun Violence.' He wrote in part, "you may wonder why a company that doesn't manufacture or sell guns is wading into this issue, but for us, it's simple. American's shouldn't have to live in fear of gun violence."

He's also partnering with Everytown for Gun Safety and is encouraging other business leaders to get involved and push for change.

Bergh also says Levi's will allow their employees to use paid volunteer time for political activism and encourage employees to, "Use their time to make an impact."

But how might taking a side on the gun control debate affect the company's bottom line?

Ann Skeet is an expert in corporate ethics at Santa Clara University and says, "both employees and customers are increasingly comprised of the generation we refer to as millennials and there's plenty of research that supports that they're interested in seeing corporations engaged in social issues."

"I absolutely care about the companies and their values," said Jazmin Aguilera who is 27, so squarely in the millennial generation.

She's also a Levi's customer and was pleased to learn about the company's position on gun control, "Now it makes me want to buy them even more, so it's definitely helping me become more of a customer for them, for sure."

The National Rifle Association rebuked Levi's position, tweeting that the company singled out pro-second amendment customers and criticized the jean-maker's partnership with Everytown for Gun Safety, saying their mission is to disarm law-abiding citizens.

"That's my concern all the time, are the gun rights," said Dan Yorke who is a gun owner. He was wearing Levi's when we met him at an East Bay gun club and says he'll continue to buy and wear the brand, but he is worried about Levi's approach to gun violence.

"Everyone is against gun violence, but how are they gonna stop that? Are the gonna try and stop guns? Are they gonna do education?"

In his oped, Bergh says to start, he'd like criminal background checks on all gun sales. 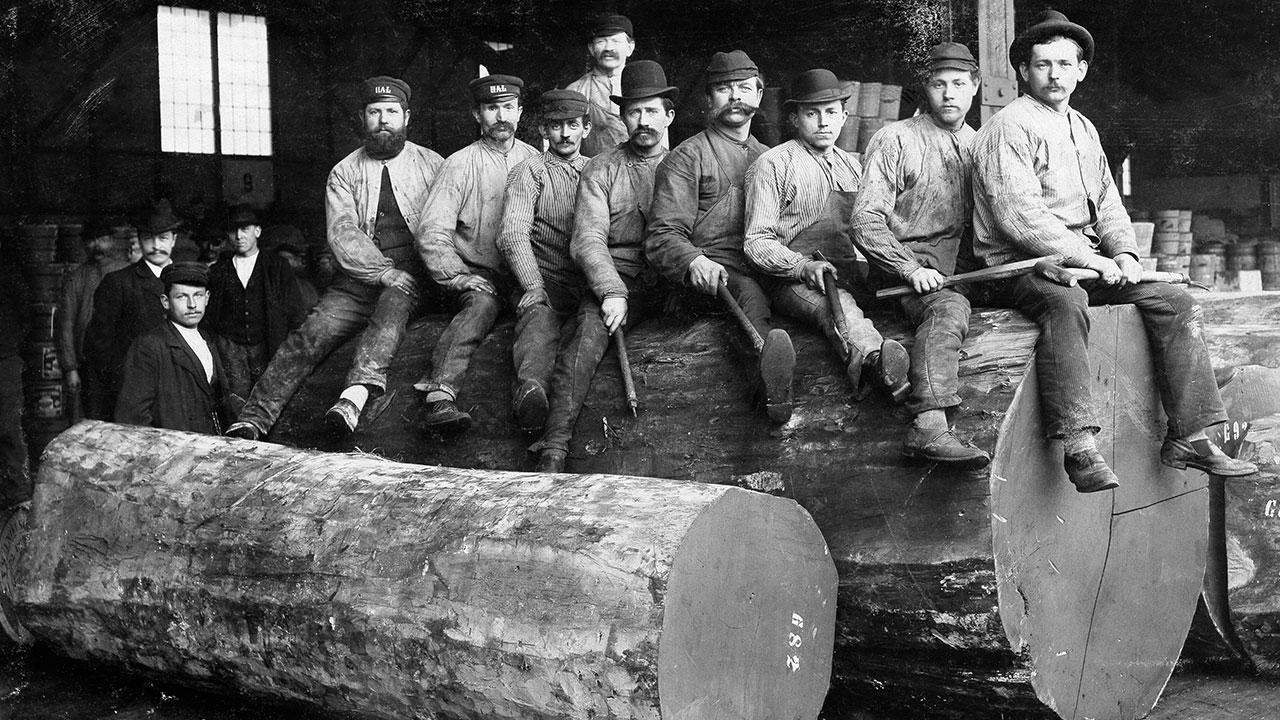