Pearson bounds into the room with spirit and sass. She acts, she raps she writes!

"I'm an actress that's my job description," she said.

In "Chi-Raq," women in Chicago's Englewood neighborhood go on a sex strike until the men put down their guns.

"The hardest, gangster-ist guy can go home at night, who does he have to answer to? A woman," she said. She stars along with some of her favorite actors.

"Angela Bassett, growing up watching her movies. I love her. I love her. She's an amazing woman, amazing actress. That's who I was star struck, I'm a big fan," she said.

Pearson, whose friends call her "Snoop," calls Chicago her second home. She is a part owner at Studio 507 Hair Salon in Morgan Park.

Pearson said was a crack baby who dealt drugs as a teenager and ended up behind bars for a violent crime. She's best known for her role in "The Wire."

"All of them say I'm so happy you're not like the character you play on "The Wire." I'm just a sweetheart. I'm nothing like that," she said.

Pearson and her fianc, who is from Chicago, will star in a reality show. 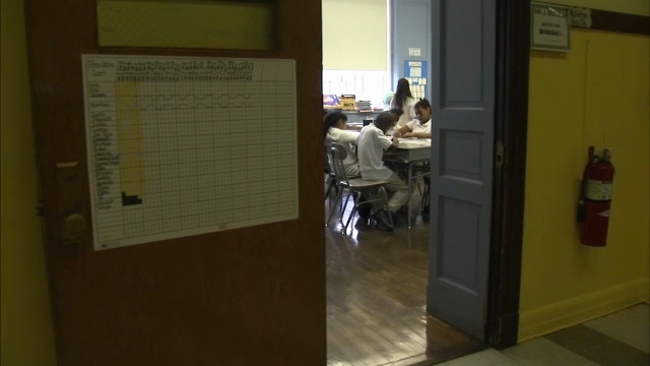